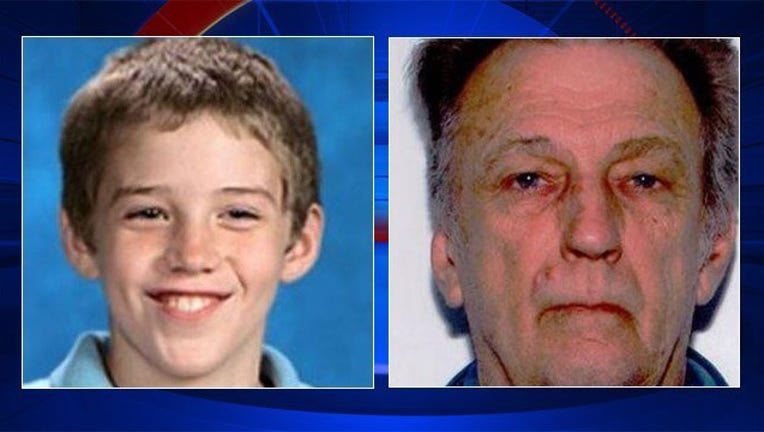 DETROIT (WJBK) -- An earlier Amber Alert for a missing 11-year-old boy from Virginia has been canceled, according to police.

Authorities in Michigan had been notified to be on the lookout because it was believed his abductor, 67-year-old Jimmy Guinn, was headed towards Detroit.

Police say the pair was discovered during a traffic stop in southwest Virginia. Jimmy Guinn was taken into custody without incident.

No further details were released.

Copyright 2014 by myFOXDetroit.com. All rights reserved. This material may not be published, broadcast, rewritten or redistributed.