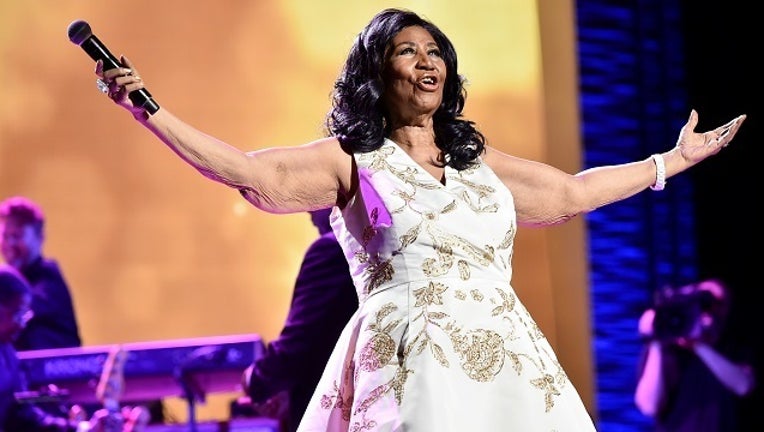 BLOOMFIELD TOWNSHIP, Mich. (AP) - Authorities in suburban Detroit are investigating whether someone cheated singer Aretha Franklin by cashing a $178,000 check before her death last August.

Walton told The Detroit News that Franklin's death has affected the investigation. He says it's been "difficult to determine" if she gave the check to someone who actually had permission to cash it.

He says police have talked to the person who cashed the check. He declined to release a name.

Walton says the check could become a separate issue for lawyers, family members and creditors involved in Franklin's estate in Oakland County court.