GROSSE POINTE, Mich. (FOX 2) - The attorney who took on Grosse Pointe Shores over his Black Lives Matter sign is now receiving hate mail. He sees this as a hate crime.

"This is something that ... troubling would not do it justice," said Todd Perkins.

The attorney who took on Grosse Pointe Shores over his Black Lives Matter sign is now receiving hate mail. He sees this as a hate crime.

Perkins says this letter came in the mail last week. In it was an apparent jab at the Black Lives Matter slogan and a poem from the early 20th century rife with racial slurs, written in response to President Theodore Roosevelt inviting Booker T. Washington, a Black man, to the White House for dinner.

"We're grownups," Perkins said. "This shouldn't shock you that this is happening. Racism is profuse in this western culture, since its inception it's been there. And it will take, hopefully, not as long as it's been since it's been there to eradicate it."

Perkins says police are investigating the hate mail and that they've been in contact with the homeowner living at the stated return address.

The Village of Grosse Pointe Shores ticketed Perkins back in November for a Black Lives Matter sign in front of his house - saying there can be no political signs exceeding seven square feet. 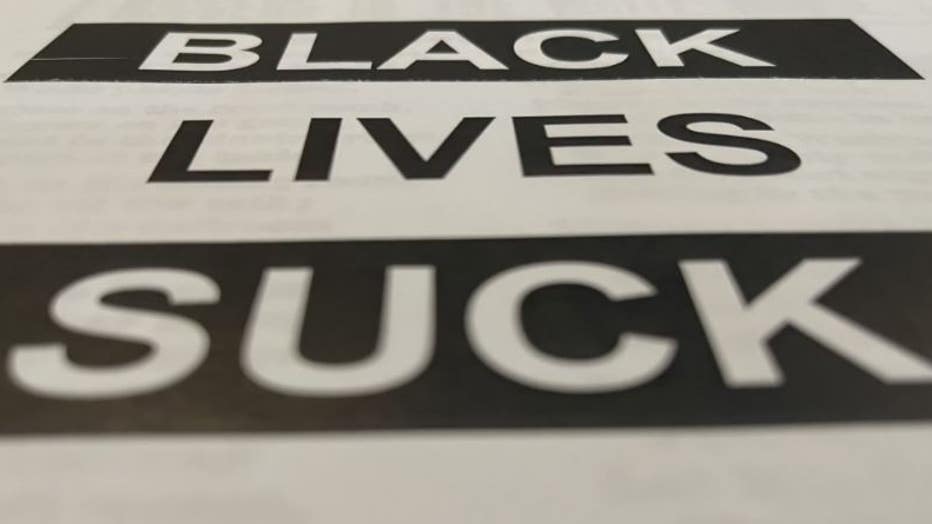 Part of the hate mail that Todd Perkins has received.

Perkins sued the village. Grosse Pointe Shores ultimately dismissed the ticket, but the fallout seems to be far from over.

"What do I want to come out of this?" Perkins said, repeating the question. "One, to continue the message: Black lives do matter. Black lives aren't what this individual states, whoever sent it."

The person living at the return address on the mail denies sending it. They told FOX 2 that they are sad that Perkins received the letter and that they were dragged into it. Furthermore they say they asked the chief of police to get the FBI involved, feeling that mail fraud was also committed. 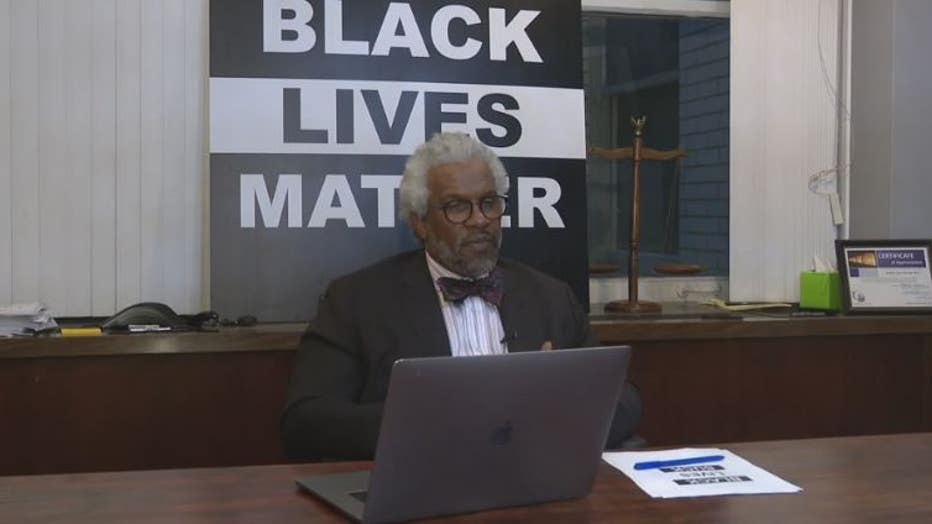 Perkins still has a lawsuit pending against the village. The investigation is ongoing.