FOX 2 - It is hard enough to follow proper protocols during traffic stops, but even more so for those with autism.

"If you have a tantrum when police pulls you over, that can lead to another whole other issue," said Xavier DeGroat.

Governor Gretchen Whitmer has signed into a law a new change that will make traffic stops for drivers on the spectrum.

DeGroat is an autism advocate who pushed for legislation for a special marking on driver's licenses that allows police to see they are on the spectrum.

The bill was signed by Governor Gretchen Whitmer this week.

Former Lt. Gov. Brian Calley who has a daughter with autism himself, introduced DeGroat to some state lawmakers to make the legislation come to life.

DeGroat is hopeful that this change will make it easier for those on the spectrum to deal with traffic stops.

Watch the video to learn more. 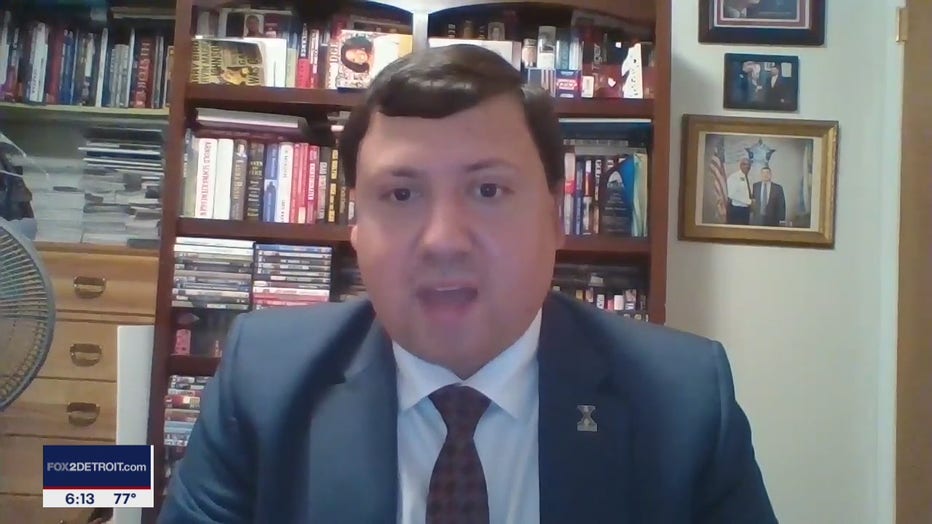 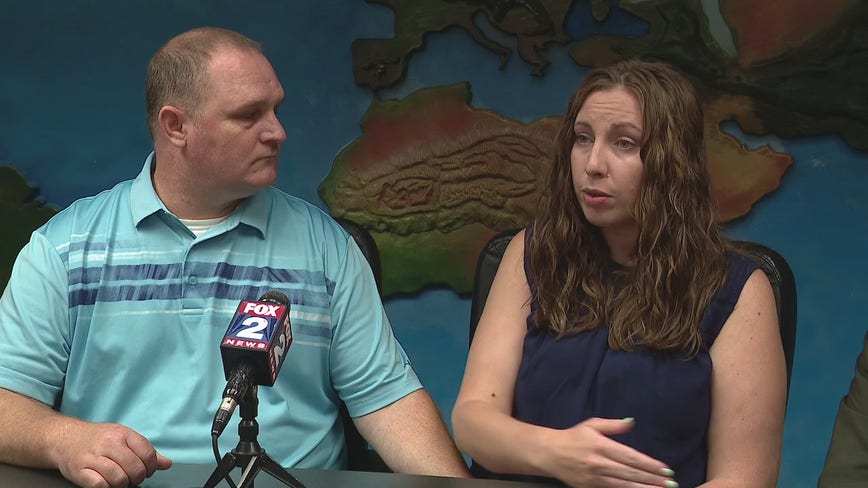 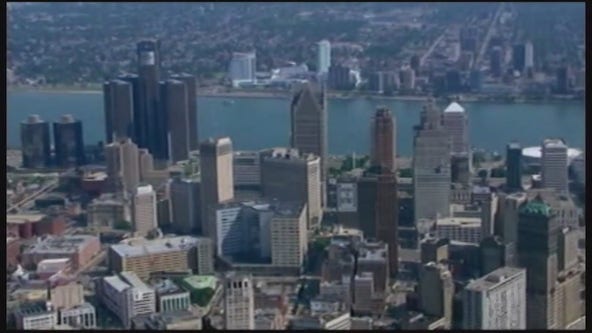