PONTIAC, Mich. (FOX 2) - There is little doubt that Pontiac could benefit from a prescription of medical marijuana - just ask those who make a living finding properties for budding entrepreneurs.

"The voters want it here, they voted it in," said Stephanie Goodman, CEO Bricks and Mortar Real Estate. "It's coming one way or another. The longer they drag it out it's just causing more drama and costing more money."

Pontiac city leaders already chose to opt out of having recreational marijuana businesses. But when it comes to medicinal sales they don't have a choice.

"This was citizen initiated," said Kermit Williams, Pontiac City Council president. "And so for us local officials to hold it back is a disservice to the people."

By a single vote 3,896 to 3,895 in a November election, a choice was made to allow 20 medicinal shops to operate within the city.

"The people have spoken," Williams said. "They want it in the city, it passed by one vote. I voted against it but it's here, so we have to do the right thing and make sure it happens."

Months have passed and still the city has not agreed on the proper zoning and other restrictions for these businesses to operate. That led some to file a lawsuit against the city for stalling the application process - while others are losing their patience and potential clients.

"There is a lot of money on the line," said Andreanna Grillo, Bricks and Mortar. "People are putting up non-refundable money to hold onto these properties and it's costing a lot of people a lot of time and money and makes it hard for us to do our jobs."

"Let the 20 best applications speak for themselves and get some solid businesses in Pontiac especially downtown," said Shelby Berger, business owner.

"We are at the finish line," he said. "Right now we are very close. We are sort of arguing over little details - important ones but little details."

While city leaders decide between a couple options there is at least a seedling of potential growth.

"That's the one common thread is that people didn't want it in a residential neighborhood," Williams said.

During the last meeting at City Hall, the council voted 4 to 3 in favor of an ordinance however the mayor vetoed it saying the ordinance was unenforceable and incomplete.

They will try again to make revisions and put it to another vote on Tuesday. 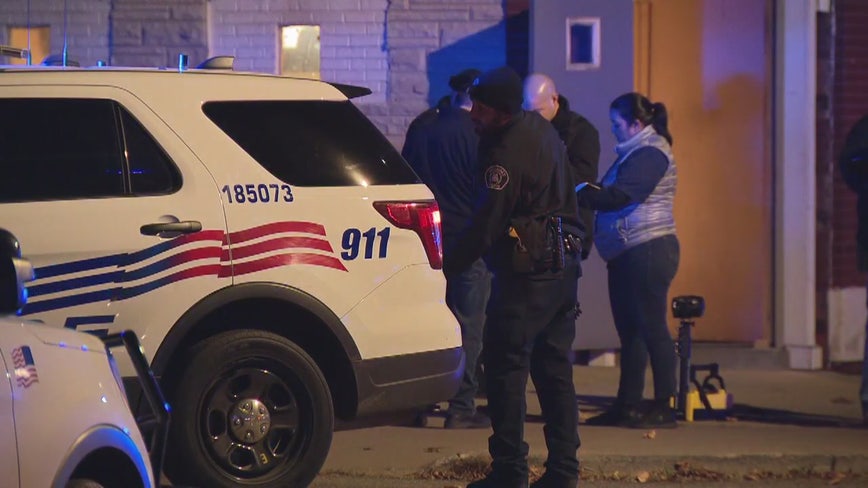