DETROIT (WJBK) - Bedrock announced Monday its commitment to make sure affordable units are still available for Detroiters of all incomes with a new project.

It's designed to help create a level playing field in Detroit's housing market.

"The way you grow is keeping what you have and adding more," said Arthur Jemison, Detroit director of Housing and Revitalization.

The City of Detroit and Bedrock announced an agreement that will create hundreds of affordable housing units.

At Bedrock's 28-Grand in the Capital Park district, 85 units are slated for affordable housing.

But it won't stop there. Over the next few years, Bedrock says it will preserve or create up to 700 affordable housing units.

"I think it's just great for us to be in the affordable housing market as we bring in mixed uses together and mixed incomes, it's just really exciting for us," said Dan Mullen of Bedrock.

"Through this agreement, we have a partnership with to develop the new units and also preserve existing units - so it's a net growth of affordable housing in area," Jenison said.

The agreement between the City of Detroit and Bedrock will go before city council for approval before the end of July and city officials say they're confident it will get the green light. 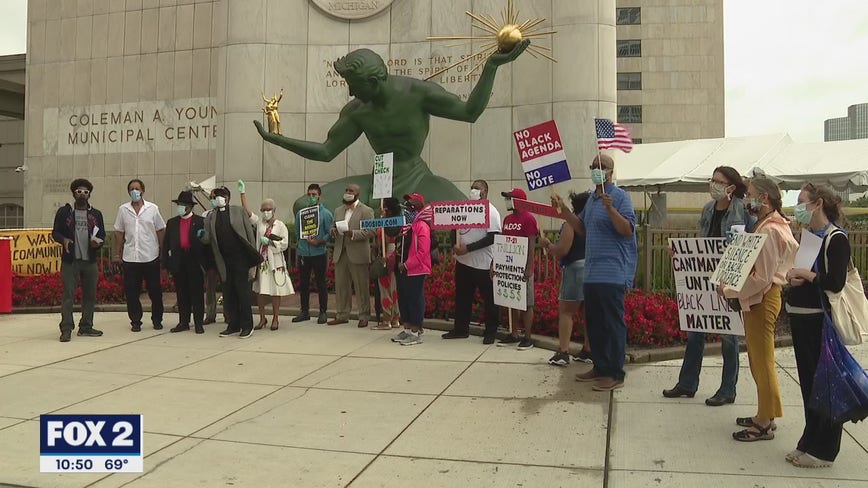