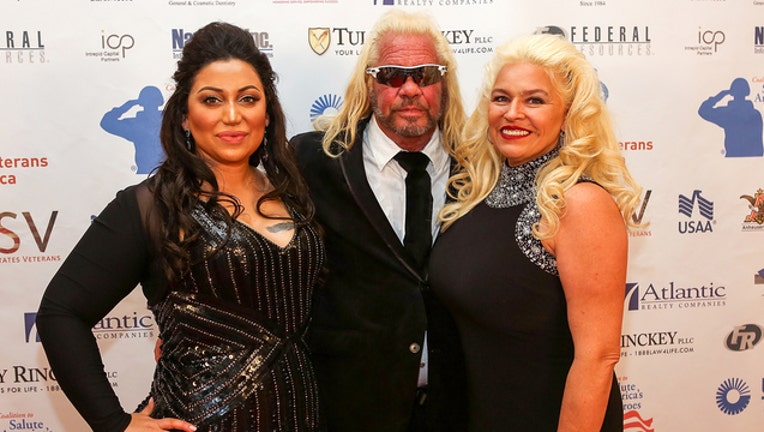 LOS ANGELES (FOX 11) - Beth Chapman's family is preparing for the worst, according to TMZ, who said that the "Dog the Bounty Hunter" star is not expected to recover and remains hospitalized in Hawaii.

"Beth Chapman continues to be in a medically-induced coma in Honolulu,​​​​" said Mona K. Wood, a representative for the family. Wood declined to comment further on Chapman's condition pending approval from family members.

Chapman has been battling stage 4 lung cancer. According to TMZ, she was hospitalized Saturday and placed in a medically-induced coma.

Her husband, Duane "Dog" Chapman shared a photo to Twitter on Monday of his wife's hospital bed.

The image showed her hospital bracelet, bandages along with her manicured nails.

"You all know how she is about HER NAILS !!," the tweet read.

The 51-year-old was diagnosed with throat cancer in 2017.

TMZ reported that the star's mother flew to Hawaii to be by her daughter's side, alongside her children and grandchildren.