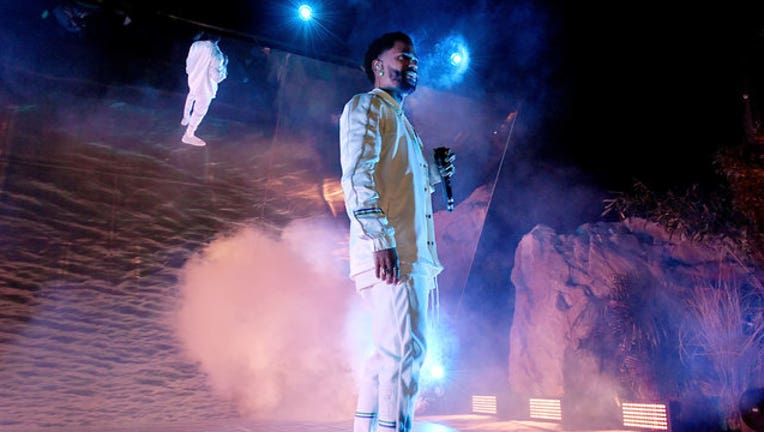 The tour was announced earlier this year, but then just a few weeks later Big Sean said he was postponing the shows. Friday, it was announced he's canceling the tour altogether.

The tour had a stop here in Detroit at Little Caesar's Arena originally scheduled for June 2. Tickets purchased by phone or online will be automatically refunded.

In February, when Big Sean postponed his shows, he tweeted saying he's been in a "deep creative space" lately and wanted to stay focused in the studio.

A reason wasn't given with the announcement of the tour's cancellation.