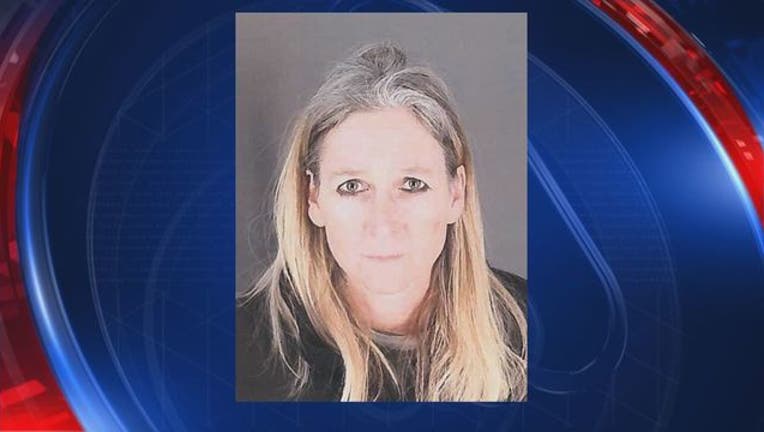 BIRMINGHAM, Mich. (WJBK) - A parent in Birmingham is accused of roughing up her daughter's teacher.

The incident happened after Gallison's daughter allegedly called the teacher a racial slur on a school bus while returning from a class trip to see the movie "Hidden Figures." Gallison and the teacher apparently got into a heated argument over what happened on the bus.

The mother pleaded not guilty to a misdemeanor count of assault and battery.