DETROIT (FOX 2) - "Down by the bayou - there was nothing but laughter as the two friends lived, happily ever after."

A line - a rhyme from The Frog Prince - was performed by the actors from the Black and Brown Theatre Company on this day, fresh from a performance at an elementary school in Detroit.

"Being able to play a prince was a first for me so that was very exciting," Justino Solis.

"Usually the roles we were given were for predominantly white casts or white leads - so having this opportunity is not only fresh - but it's empowering," said Sasha Johnson.

"To see the kids totally engaged and to make theater accessible is just - it's huge," Reina Mystique.

Empowering not only for the actors but for the audience - many times children of color who may not have been exposed to much theater in the past - and may not have seen actors on stage who look like them. 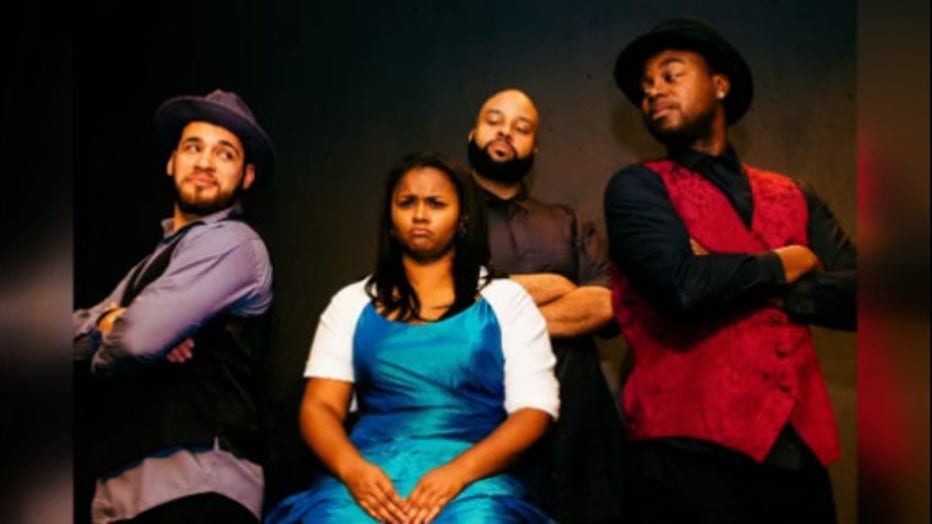 "Celebrating people of color on- and off-stage and we do that through young people as well as adults," said Emilio Rodriguez. "Celebrating the Detroit community at large."

Emilio Rodriguez is the artistic director for The Black and Brown Theatre.

"I think it's empowering and I think it reminds kids they have the potential to be anything they want to be," Rodriguez said. 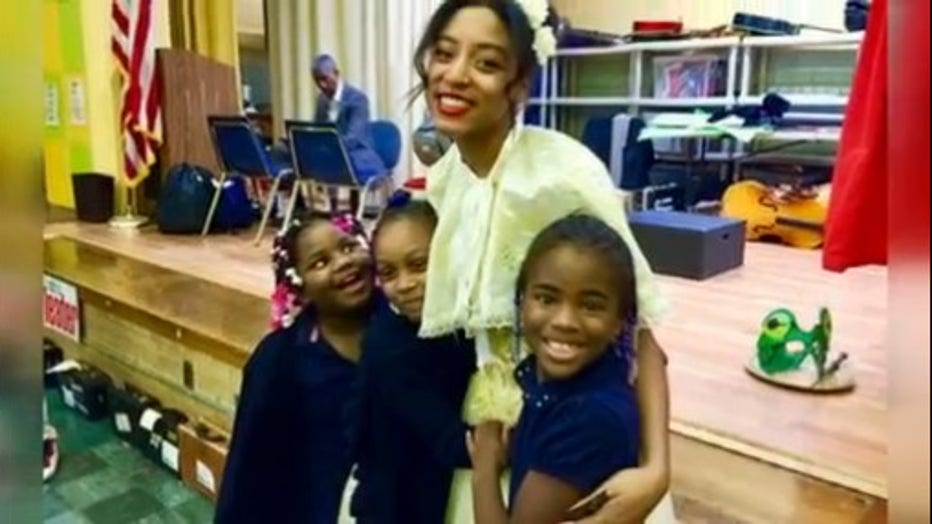 Of course the theatre troupe isn't just about acting, people are writing directing and filling so many roles.

"Cultivating actors, cultivating play writes, directors, designers - letting everyone encompass all of the full range of theater and the opportunities that come with it," Rodriguez sad.

Now in its third year, the theater company has been performing throughout metro Detroit and beyond, from grade schools to colleges to community theaters - even at correctional facilities.

It is bringing diverse talents to diverse audiences, building skills and celebrating a stage that has room for everyone.

"Doing what you love and expressing that love and what you give out and how it comes back to you is wonderful to me," said Hugh Duneghy II.

For more go to www.blackandbrowntheatre.org/ 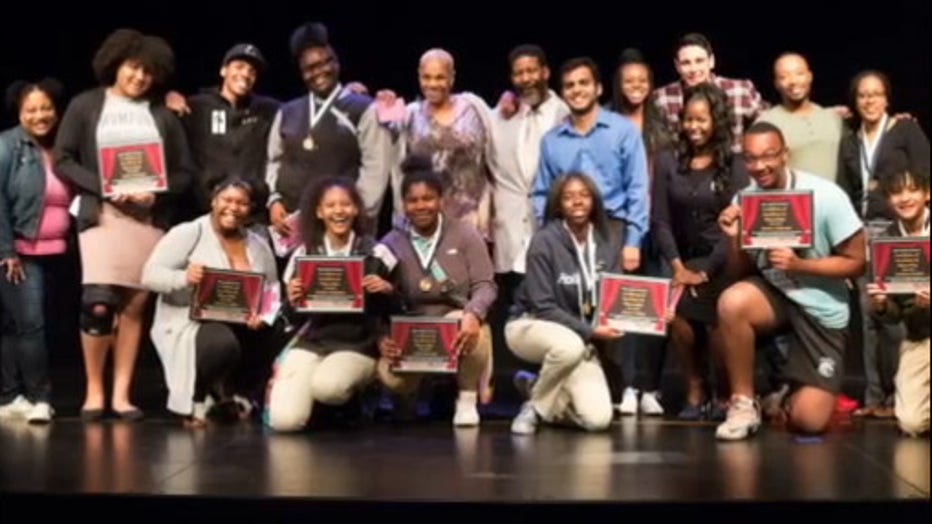