A Trenton man who saved a newborn dear after his mother died on the side of I-75 is inspired to now start his own wildlife rescue.

GREENLAKE TOWNSHIP, Mich. - A female black bear has been euthanized after it was injured in a hit-and-run car crash in northern Michigan, authorities said.

The bear suffered injuries to its hind legs that rendered them unusable, said Steve Griffith, a wildlife biologist for the Michigan Department of Natural Resources.

The injuries were too extensive for the bear to survive, he said.

The crash occurred Sunday evening near the intersection of M-31 and South Long Lake Road in Grand Traverse County.

The motorist who collided with the bear did not stop, but someone else called emergency responders regarding the injured animal, Griffith told MLive.com.

It’s unclear whether or not the bear has cubs, Griffith said. 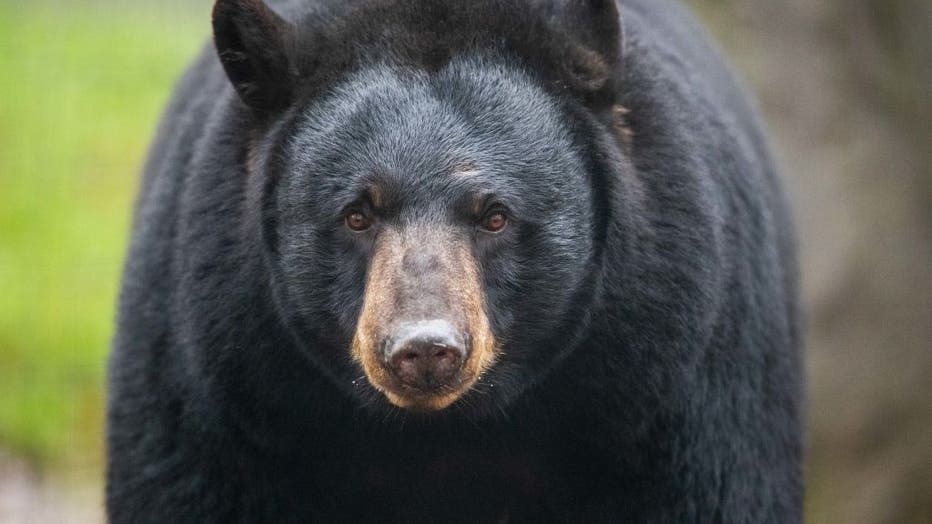