WEST BLOOMFIELD, Mich. (FOX 2) - Gracie is a Cavapoo and Molly is a Maltipoo - you can probably tell which one is the puppy, and which one is a bit older.

Gracie is a cavapoo and Molly is a maltipoo - you can probably tell which one is the puppy, and which one is a bit older.

Paula husband had taken Molly outside about 9 p.m. Tuesday night for a bathroom break, but when he came back to get her a few minutes later - she was gone.

"We live one street over - we searched for two hours," Paula said. "We did drive down here - we did drive past here but we heard nothing. We spent two hours - it was horrifying."

They searched on foot with flashlights and by car all over their West Bloomfield neighborhood but couldn't find Molly. Her family was frantic.

"She's 16 1/2, she's had nine lives and she doesn't have much more left but the idea that she was going to freeze outside ..." said Paula. 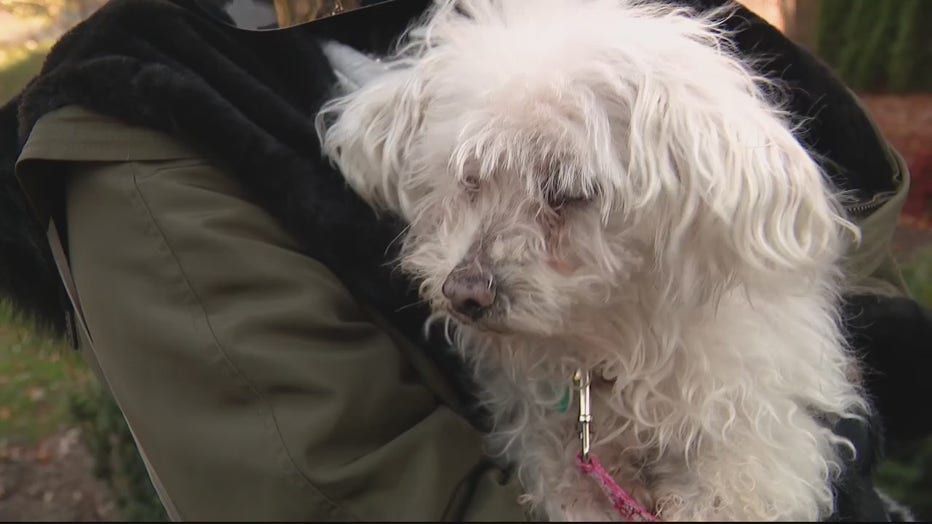 And she might have - had it not been for another dog - at a nearby home - about four hours later - who came to her rescue.

"At one o'clock she started barking and I didn't know why, she was running around the house and barking more and I thought this is unusual," said Elaine Wolf, Gracie's owner.

Unusual because Gracie never barks so Elaine grew concerned. It was cold outside and they're surrounded by water - what if someone or something - was in trouble.

"All of a sudden we heard a dog barking," she said.

When Elaine looked outside she saw down below - a little dog trying to get in her house. 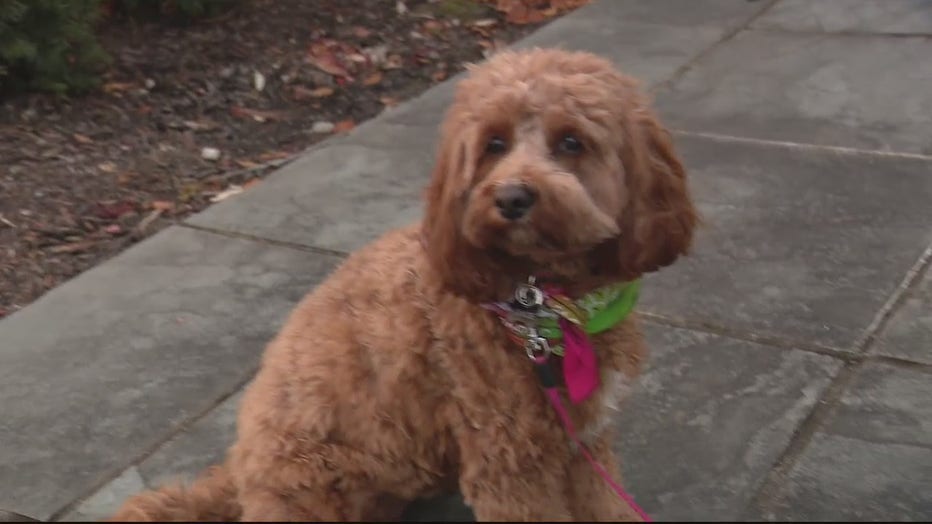 They called and reached the Oakland County Sheriff's Department - who had Molly's dog license on file. They reached out to Paula and the rescue turned into a reunion.

Because here's the thing about dogs - they don't judge - they don't mock. They are just loyal and loving - and in this case, helpful.

"(Gracie's) the hero. She woke us up to do everything else that needed to be done," Elaine said.

And that deserves a special treat - maybe a cookie from the bakery.

"Or at the coffee shop they have puppuccinos," Elaine quipped. "So maybe a puppuccino, maybe both." 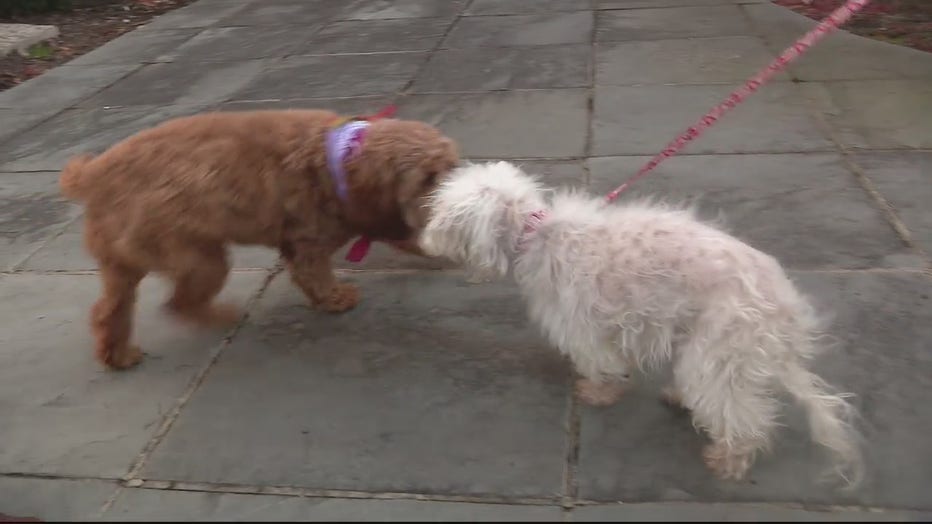