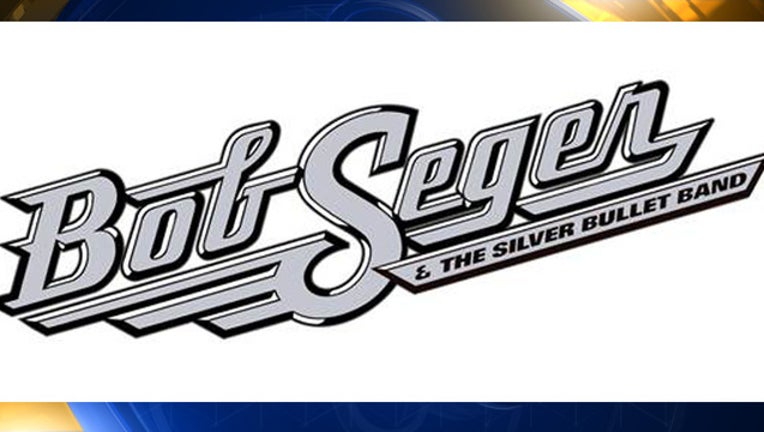 (WJBK) - Bob Seger recently announced two shows in the metro Detroit area later this year, and turns out they're part of a 2017 North American Tour.

Bob Seger & The Silver Bullet Band will launch their 2017 North American Tour on August 24 in Toledo, Ohio. Throughout the tour, Seger will play four times in Michigan.

The first is September 7 in Saginaw at the Dow Event Center. Tickets go on sale to the general public on June 9.

The second show is his already-sold-out show at the DTE Energy Music Theatre.

Next, he'll be in Grand Rapids at the Van Andel Arena on September 19. Tickets go on sale to the general public on June 9.

Singer Nancy Wilson of the band Heart will join Seger for some dates on the tour.