TAMPA, Fla. - Tampa police officers saved a woman who was being held hostage at an apartment complex by her ex-boyfriend, Tyre Snead. Police body camera footage captured the entire rescue.

Investigators say the woman was being held against her will for more than four hours on Sunday when police arrived on scene. Body camera video shows officers knocking on the apartment door. The suspect opened it and immediately shut it when he saw the officers. One officer broke open the door and yelled to the occupant inside to 'put their hands up'.

Eventually, the victim came crawling out of the apartment. Moments later, Snead crawls out and is handcuffed and placed under arrest. Officers attempted to evacuate next-door neighbors before confronting the suspect and getting both him and the victim out safely.

"I wanted to spotlight the hard work of the men and women at the Tampa Police Department," Dugan explained in the video.

He said the victim is now safe and recovering. 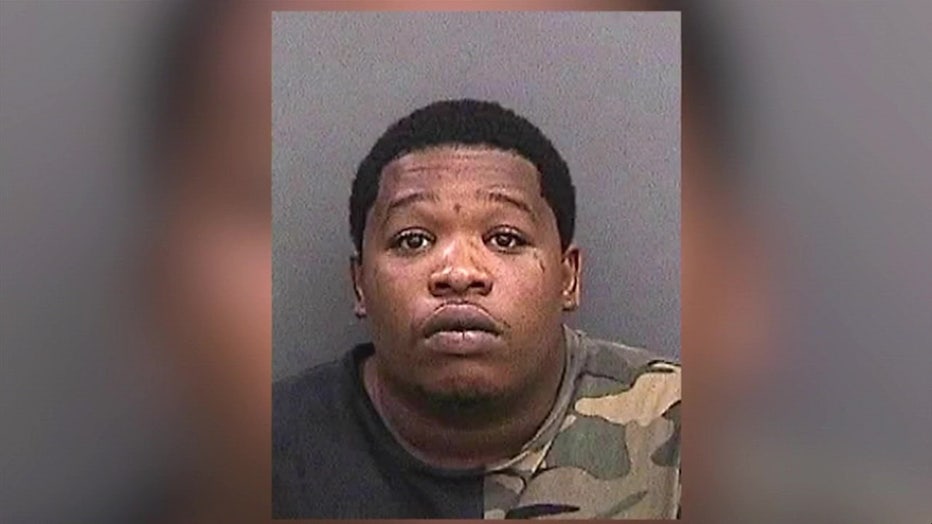 "This was a scary moment for the victim who is doing okay. I want to thank the men and women of the Tampa Police Department for doing what we do every day to protect the citizens of Tampa," said Dugan.