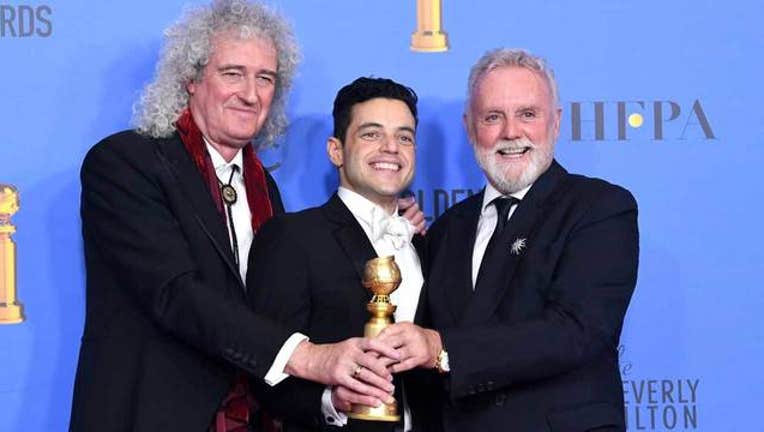 LOS ANGELES (AP) - "Bohemian Rhapsody" will give moviegoers an opportunity to rock out with the film.

Twentieth Century Fox announced Wednesday that the Golden Globe-winning Queen biopic will be released as a sing-along in more than 750 theaters in North America on Friday. The film includes some of the band's most popular songs such as "We Will Rock You" and "We Are the Champions."

The film is also being expanded from 1,000 theaters to more than 1,300 on Friday. It has grossed more than $734 million worldwide.

You can find theaters and showtimes at www.bohemianrhapsodytickets.com.