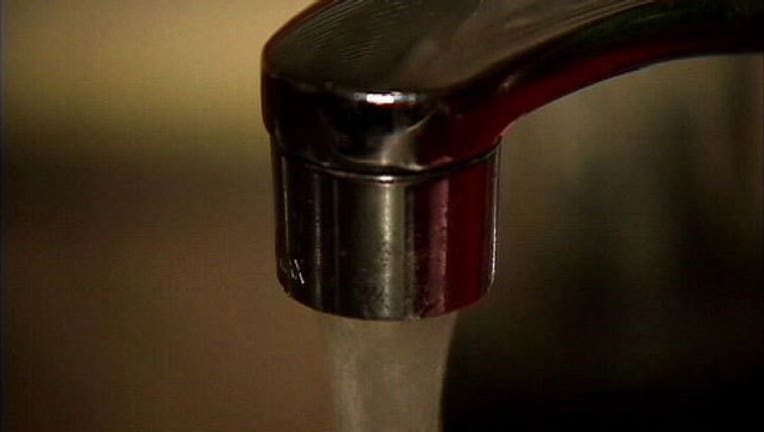 DETROIT (FOX 2) - A boil water advisory has been lifted in Detroit after a water main break.

The areas included involved downdown and parts of the lower east side. It involved hotels and Cobo Center, where the auto show opened on Monday to news media from around the world. Drinking fountains at the convention hall were turned off Sunday.

The boil water advisory wasn't anticipated to be lifted until Wednesday or Thursday, but the Detroit Water and Sewerage Department says two rounds of testing - from multiple sources including Cobo Center - showed no bacterial contamination in the water supply.

While the boil water advisory has been lifted, DWSD recommends that if water has not been used for six hours or more, water should run from the tap until it is cold and continue to run for an additional two minutes for fresh water.

The boil water advisory was a result of a 42-inch water main break near McDougall and Larned on Saturday night.