Cancer and heart disease survivor is grateful to celebrate the holidays

Thanks to a Left Ventricular Assist Device and his Henry Ford doctor, Dennis Brant is thankful to celebrate the holidays with his family.

FOX 2 - "It was 2008 the doctors found a tumor in my chest, literally the size of a football," said Dennis Brant. "It was lymphoma."

But as an experienced marathon runner, Brant knew he had to bring that same mindset to his cancer fight and he was determined to win.

And after nine months of radiation and chemotherapy, the cancer was gone.

Life was going well for this father and  construction company owner, until the effects of the cancer treatment began to show up on his heart years later

"Two years after the cancer treatment though, I started getting signs of heart failure," he said.

Brant was having difficulties breathing and walking.. in fact he says some doctors told him he was too sick for treatment

But Brant was determined not to give up and went to seek treatment at Henry Ford Hospital.

"When he came to us he was pretty much in the dying process," said Dr. Yelena Selektor, Advanced Heart Failure and Transplant Cardiologist.

It was 2018 and time was not on Brant’s side. Waiting for a heart transplant was not an option but doctors said there was hope in a device known as LVAD. 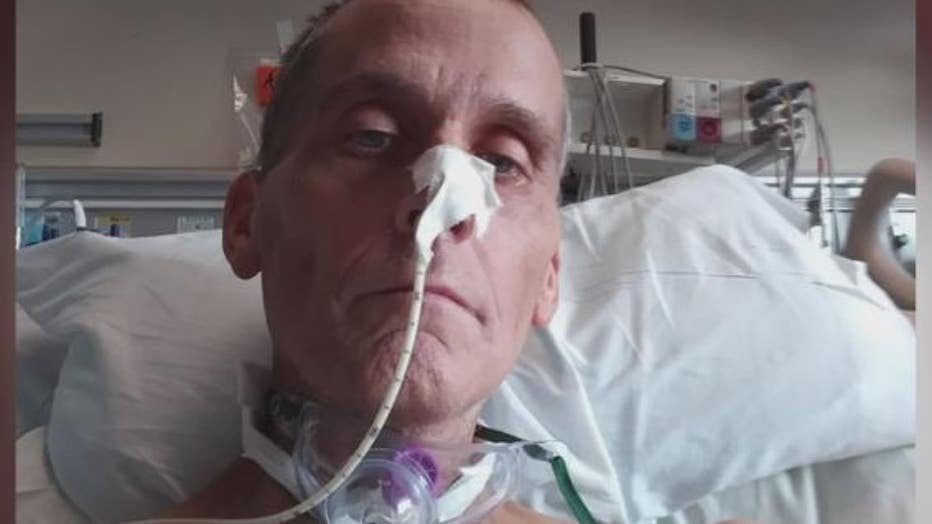 "It was a Left Ventricular Assist Device it does the work of the left side of your heart," he said.

"This device helps pump blood through the body and get oxygen into all internal organs," Dr. Selektor.

Dr. Selektor performed the medical procedure and Brant says his life is back on track and he now has more time to get on a list to receive a heart transplant

"It’s a miracle and when I think about God, I think about Henry Ford - these people are just so amazing," Brant said. "To be honest, every day is a holiday."

Brant got an early holiday present several weeks ago when for the first time in years he was able to complete a marathon… his daughter Ava by his side..

"It was a huge victory for me to show up, participate, and to finish the 5K," he said.

"I followed him along during the race to make sure he was OK and give him support and at the end, I ran through the finish line with him," said his daughter Ava.

"It was incredible," Dennis said. 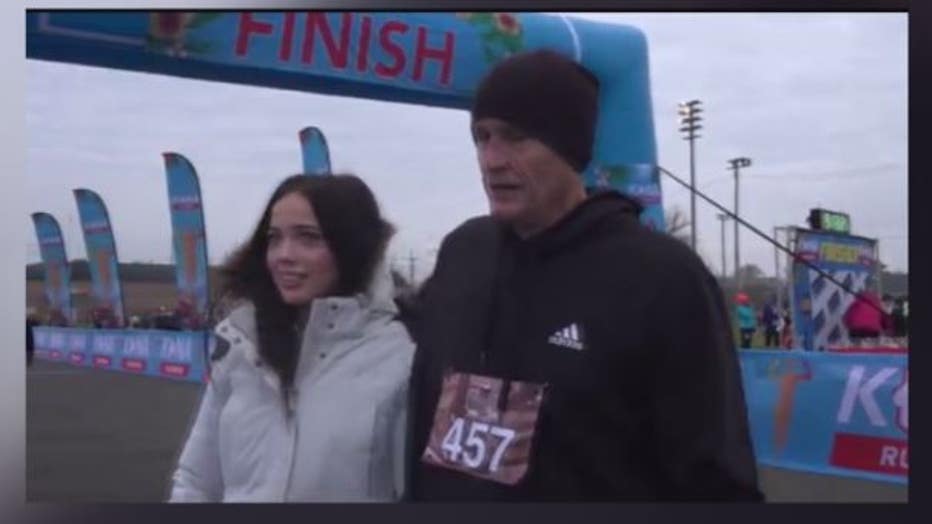 Dennis Brant and his daughter Ava.

"They can be better they can be treated, and we have options," Dr. Selektor said.

Dennis says it’s those options that saved his life, and he’s grateful to have another day, and another year to celebrate Christmas with his family.

"Just be thankful to God for what we have," he said. 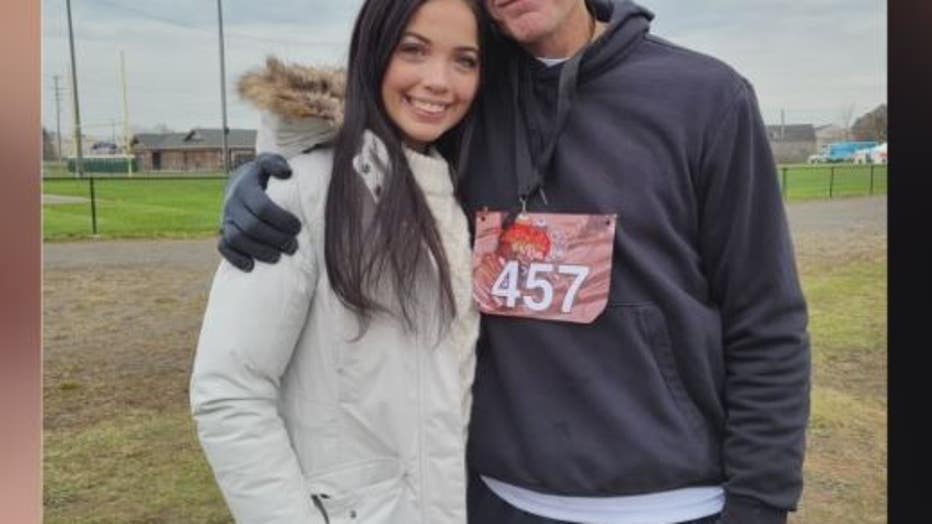 Dennis Brant and his daughter Ava.