LAMAR COUNTY, Ga. - Lamar County deputies said a two-month-old baby girl is in the hospital with more than 27 broken bones in what they are calling a tragic case of child abuse. Two people were arrested including the baby’s mother and her boyfriend. 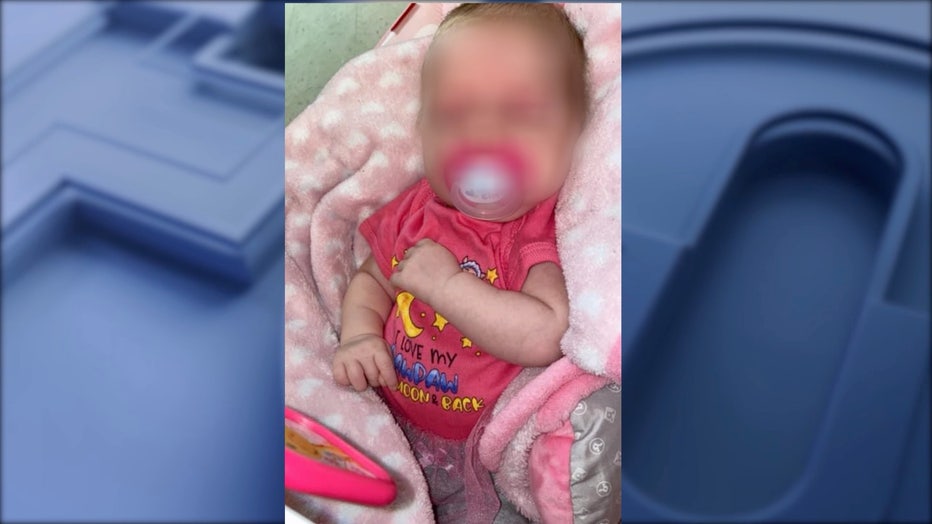 Investigators released pictures of the little girl that they’ve seized from the couple’s social media accounts. FOX 5 has shielded the baby’s face. Investigators said photos are part of their investigation into how she suffered 27 broken bones.

Authorities said the couple was arrested late last week after the infant’s mother brought the young child to a Griffin hospital. Investigators said doctors at the WellStar Spalding Hospital alerted authorities after they discovered the baby had suffered blunt force trauma resulting in multiple bone fractures. 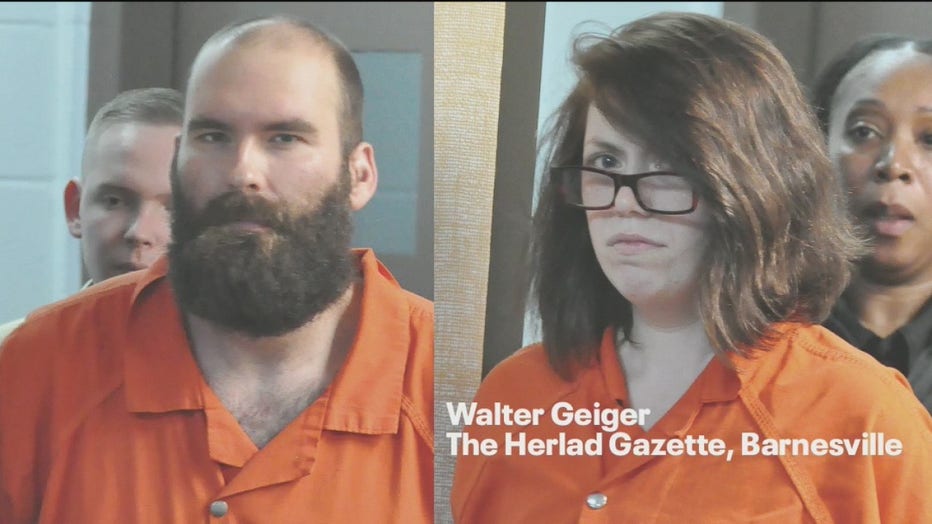 Photo proved by Walter Geiger with The Herald Gazette, Barnesville

Investigators described Jessica Coffee and Phillip Luke Norman as a waitress and a mechanic. Both live in Milner in Lamar County. They said Coffee has additional children that are now in state protective custody. Meantime, the two-month-old remains in the hospital at Children’s Healthcare of Atlanta at Scottish Rite.