Have craving, will travel.

A cross-country track team at Rensselaer Polytechnic Institute in New York went to extremes to fill their Chick-fil-A craving on Saturday, purchasing a plane ticket and going through TSA just to get a bite of the beloved fast food. 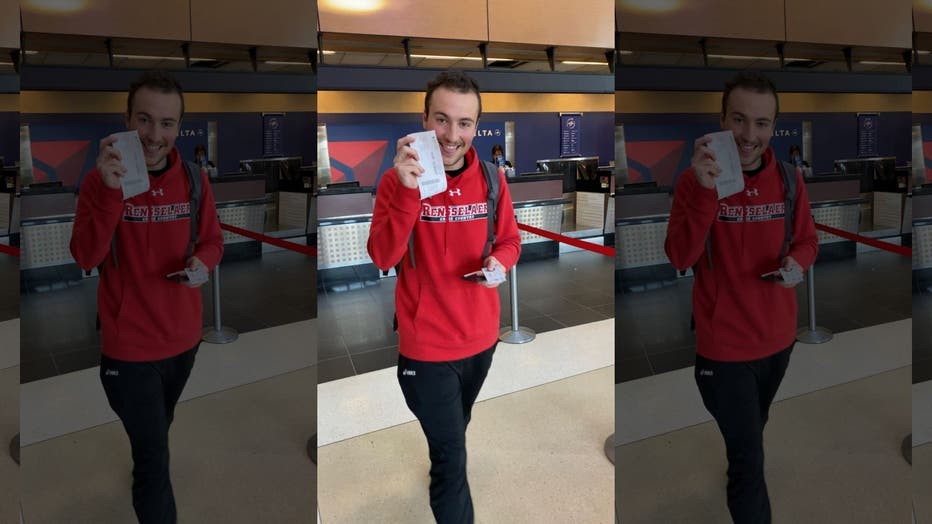 According to reports, the college students had a week off and wanted to grab lunch at Chick-fil-A. Unfortunately, the closest freestanding outpost was 90 minutes away from the Troy, N.Y., campus. 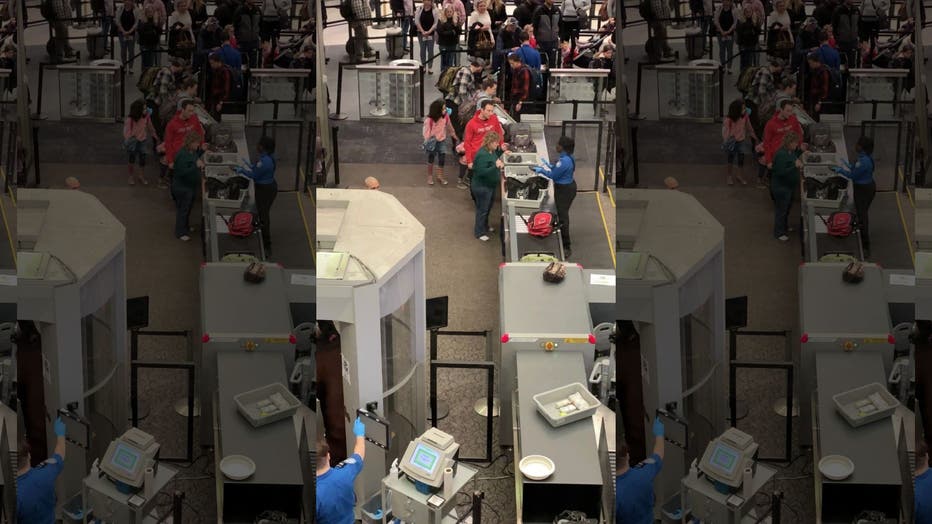 The airport Chick-fil-A is the closest location to the college campus. (Ryan Morrison)

However, the quick-thinking team soon remembered a closer location — but it was inside the Albany Airport at the terminal's food court, and behind a security checkpoint, meaning the group would have to purchase a plane ticket to access it. 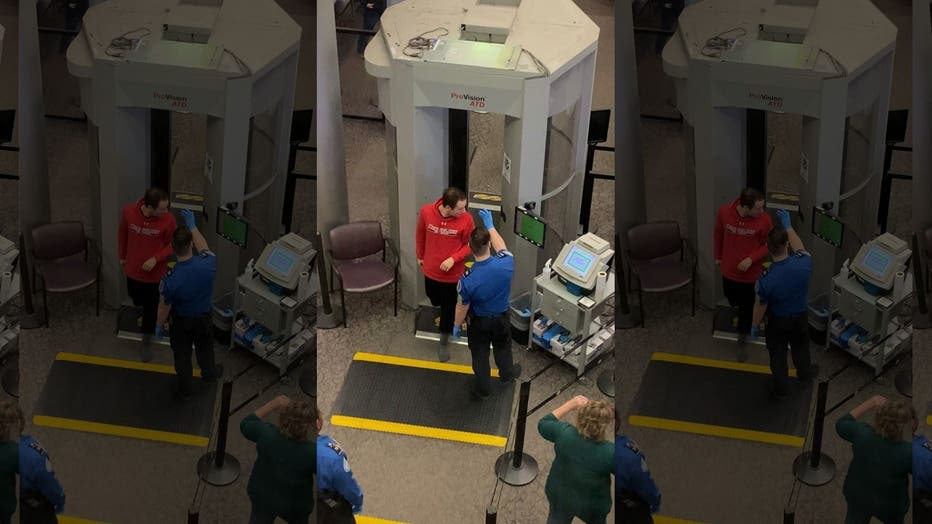 According to reports, Putrino and his cross-country teammates pitched in to buy a $98 plane ticket so they could order from the Chick-fil-A inside the airport. (Ryan Morrison)

With the hunger for America’s favorite chain growing, team captain Vincent Putrino found the cheapest plane ticket — one-way from Albany to Fort Lauderdale for $98 — and asked each of his 18 teammates to pitch in $5.50 to buy it, ABC11 reported.

Putrino then drove out to the airport to follow through on the plan. 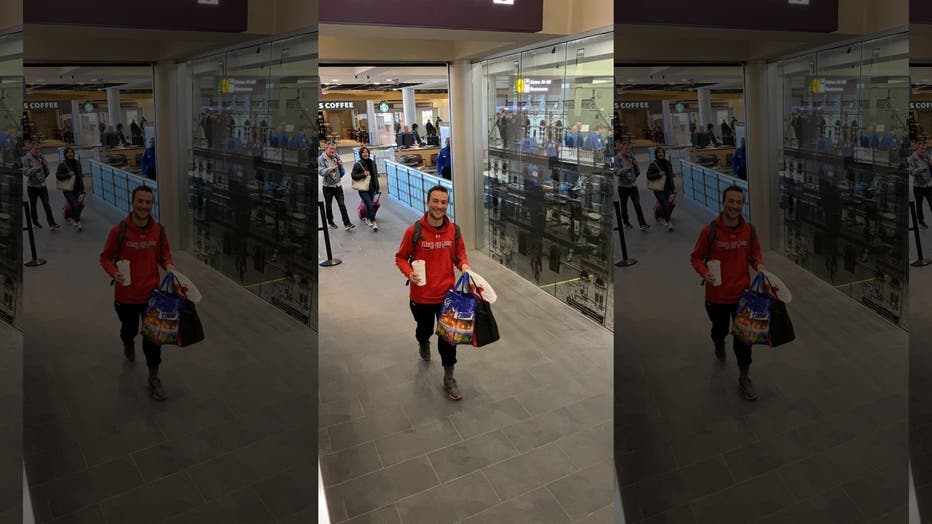 Once inside, Putrino spent $227.28 on his team's large order. (Ryan Morrison)

Once past TSA, Putrino went directly to the Chick-fil-A counter, where he put in his team’s $227.28 (not including the plane ticket) order: 15 chicken sandwiches, 15 large fries, 13 orders of chicken nuggets, 1 bag of cookies and 1 lemonade, the outlet reported. 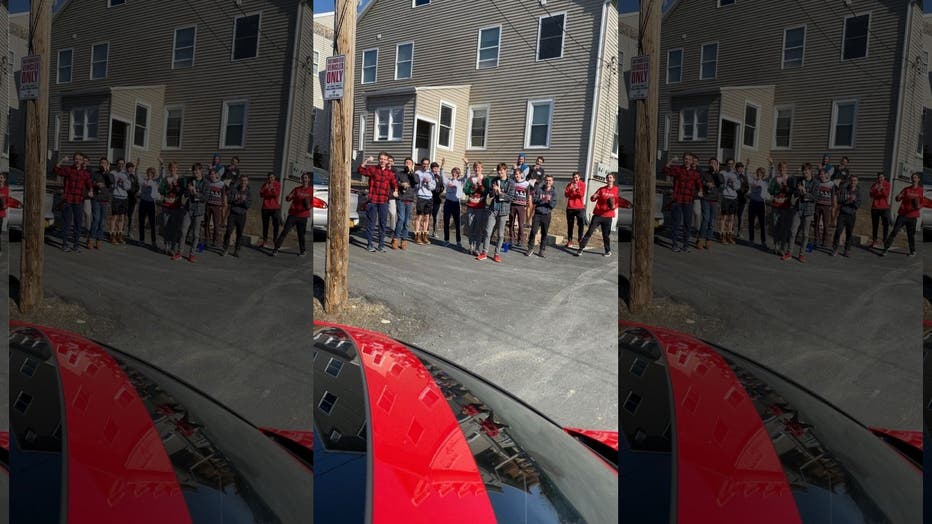 His teammates were reportedly overjoyed at the success of the plan. (Ryan Morrison)

Putrino, however, did not report how many of the chain’s beloved sauces he picked up with the large order.