REDFORD, Mich. (FOX 2) - Police in Redford and emergency personnel are responding to a child who was hit by a car in Redford Thursday afternoon.

Around 3:30, police and emergency responders were called to the area of 6 Mile and Kinloch in Redford to the crash involving a car and a child.

Redford Police said an 11-year-old boy was hit on 6 Mile Thursday afternoon but is stabilized at the hospital. 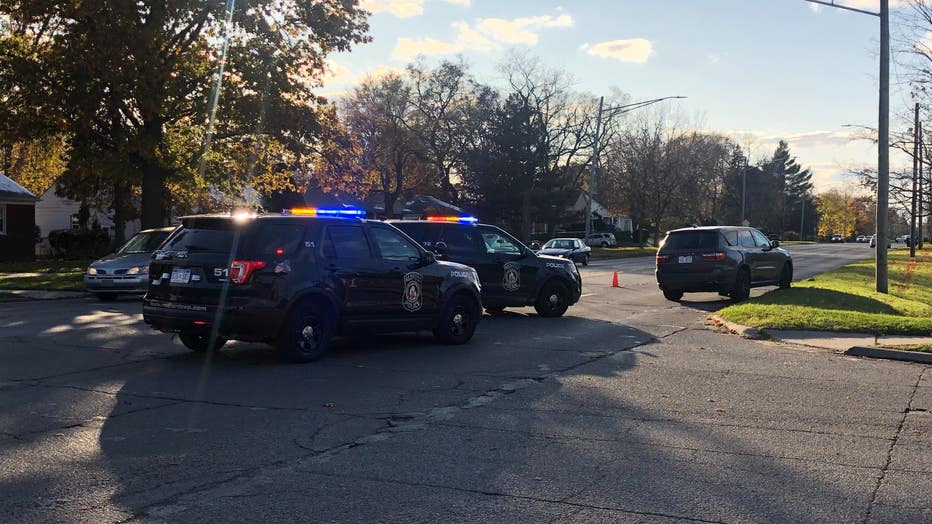 Police said the driver who hit the child was the one who called police. They said she stayed at the scene and is cooperating. No drugs or alcohol are suspected.

According to witnesses, it was a boy around middle school age who was hit. Police would not comment on the gender or age of the child.

Police are still investigating and talking with the driver and the child.

A previous version of this story indicated the child was 6. That information has been corrected.