DETROIT (WJBK) - On Detroit's west side, the hot summer is colliding with the crumbling infrastructure, causing a watermain to break and forming a geyser. Now, it's not just water that's bubbled over.

Tensions are bubbling over too as the mini geyser erupts in the middle of the street. While there's no word on what caused the underground pipe to burst, neighbors have their theories. They said the fire department had been working on a broken hydrant in the area.

The water main break turned that section of Puritan Road into a virtual river, causing concern that the pavement might give way if the broken pipe isn't capped soon.

Maria Reese lives near the corner of Prevost and Puritan. She said it looked like her entire street was under water.

"When the water came up, to me, it looked like a flood," Reese said.

The water main broke Friday morning, making it hard for cars to make their way through the intersection but it's even harder for the people who live on that street.

"My water in my shower, it doesn't come as fast as it normally does. The water that's in my kitchen, I get water but I don't get the fleshy fleshy water as I normally have," Reese said.

City officials issued a press release regarding the break, calling it standard:

"There is a Break at Prevost and Puritan. This is a standard watermain break. Crews are actively working on the repair. Should  there be any additional information DWSD will notify the residents."

Residents say they're just happy that a fix is on the way. 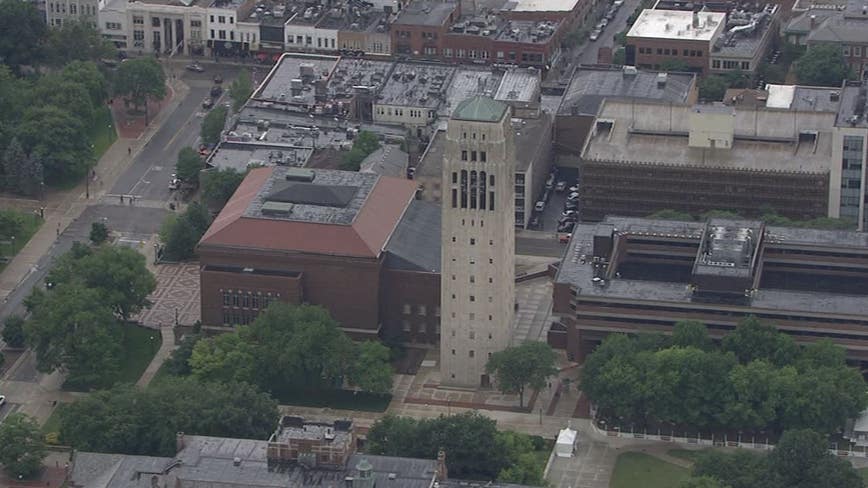