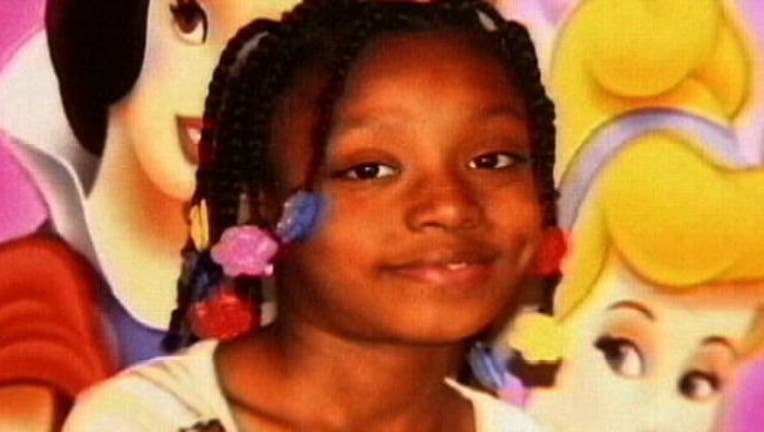 SOUTHFIELD, Mich. (FOX 2) - Almost eight years since a 7-year-old girl was killed during a raid inside a Detroit home by a Detroit Police Officer, attorney Geoffrey Fieger is taking the charged shooter to court.

Aiyana Stanley-Jones was fatally shot by Detroit officer Joseph Weekley in May 2010 during a botched police raid.

In the middle of the night, police came through the door of a home on Lilybridge on Detroit's east side in attempts of locating a murder suspect. In all of the chaos, Aiyana was accidentally shot while she was sleeping on the couch.

The case went to trial twice, and Officer Weekley was ultimately acquitted in both trials. The family promised it would pursue a civil case in 2015.

Fieger took up the civil case and it's expected to start next week in Wayne County. Fieger was planning a press conference Tuesday with community leaders, including Rev. Horace Sheffield and Retired Wayne Circuit Judge Vonda Evans.

But just 10 minutes before it was set to start, a gag issue was ordered and the press conference was cancelled.

Following the second hung jury, prosecutor Kym Worthy opted not to pursue a third criminal trial against Weekley for careless discharge of a firearm - which is a misdemeanor.

Jones' family had asked for the Department of Justice to get involved in February 2015.