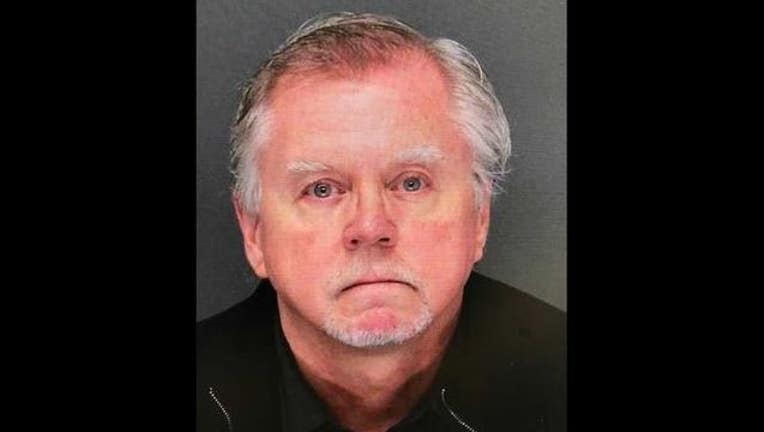 Clawson, Mich. (FOX 2) - A studio dance owner is accused of sexually assaulting one of his teenaged students over a two-year period.

Clawson Police say 59-year-old Christopher Keen has obtained sexual conduct charges after the allegations came out. The victim, between the ages of 13 and 16, was a student at the Kaleidoscope Studio for Performing Arts during the time of the assaults and the abuse took place at the studio and at Keen’s home in Birmingham.

Police said there are at least two other possible victims and there may be more out there.

“This is an on-going investigation, our department is aware of two other possible victims and our detectives continue to work on that information. We feel there are other victim's out there that have not told anybody due to the fact that this suspect used his authoritative position to take advantage of his students, advising them not to tell anybody because his life would be over and telling them he loved them. We are notifying the public for safety reasons and would ask if anybody has additional information about this studio or if there are other victim's to please come forward and call Det. Sgt. Kellie Bauss at 248-655-4450.”