(FOX 2) - A man sentenced to life in prison at 16 years old for killing a teenage girl and beheading her now has the chance 30 years later to have the sentence reduced, as his family pleads with the court to keep him behind bars.

Warning: The information in this article and images in the video below can be considered graphic.

Man given life in teen’s murder, dismemberment up for parole thirty years later

A man sentenced to life in prison at sixteen years old for killing a teenage girl and beheading her now has the chance nearly thirty years later to have the sentence reduced, as his family pleads with the court to keep him behind bars.

In July 1990, Warren police forced their way inside a crime scene to arrest a 21-year-old man and his 15-year-old cousin, Agustine Pena, for the horrific killing of a 15-year-old runaway from Mount Clemens named Stephanie Dubay.

The 15-year-old girl was stabbed 10 times. Her right index finger was cut off. Her tongue and spleen were removed. The girl's head was carefully detached, skinned and put into a freezer, apparently to be kept as a conversation piece, according to former FOX 2 reporter Scott Lewis.

The head in the freezer was shown to two girls who told police. Officers discovered five bags of body parts buried in the backyard and stuffed in a car in the garage. The defendants, including 15-year-old Pena who was a juvenile, were both charged with first-degree murder and mutilation of a corpse.

Because of the seriousness of the crime, Pena was tried as an adult. He was convicted on first-degree murder charges and sentenced to life in prison with no chance of parole. But now that's changed - nearly 30 years after this gruesome crime.

A few years ago, the Supreme Court ruled juveniles sentenced to life in prison should have their sentences reviewed. On Friday, Pena, who is now 44 years old, will once again be before a judge -- this time with a possibility of parole.

"This was a monstrous and inhuman crime that Pena has committed - the murder of a young and innocent child, my child, our child," Stephanie's father, Robert Dubay, said nearly 30 years ago during his sentencing. "If I had my way, I would not allow Pena any freedom at all. He deserves the death penalty for the crime which he committed." 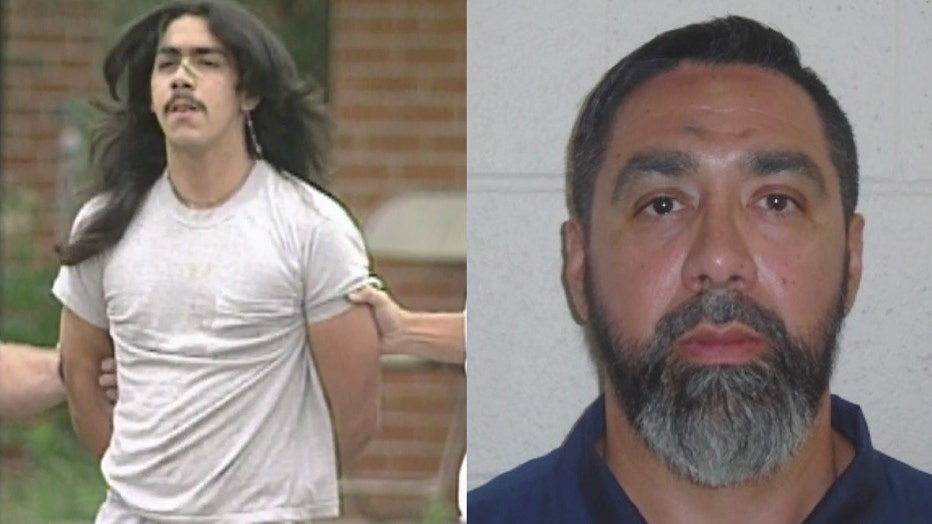 "It's the court's fervent hope that you will never be released and you will die in prison," said Macomb County Circuit Court Judge Frederick Balkwill that day.

That is still the hope of Stephanie's family, telling FOX 2:  "While this new law may be appropriate and beneficial for some individuals, we do not feel this is the case with Pena due to the nature and hideousness of the crime. Along with the fact that it was premeditated... It is our hope that the judicial system shows continued justice for Stephanie."

It's the promise Macomb County Prosecutor Eric Smith is making to Stephanie's family, vowing to fight any change in Pena's sentence.

"One of the most notorious and heinous crimes we've had in this county," he said. "If the actions of Pena aren't enough to ensure life in prison without parole, then no actions are ... You know that kind of evil, we just can't let back on the streets. We're going to argue vehemently against allowing Pena to see the light of day."