"As part of our strategy to increase shareholder value, we remain committed to establishing Bath & Body Works as a pure-play public company, and we are taking the necessary steps to prepare the Victoria’s Secret Lingerie, Victoria’s Secret Beauty and PINK businesses to operate as a separate, standalone company," the company said.

At Victoria’s Secret, total sales tumbled 46 percent to $821.5 million. Store comps declined 15 percent, and sales in the direct business also declined 15 percent to $307.6 million, partially driven by the six-day closure of the direct business. In April, when the online business was operational and stores were closed, direct sales increased by 30 percent. 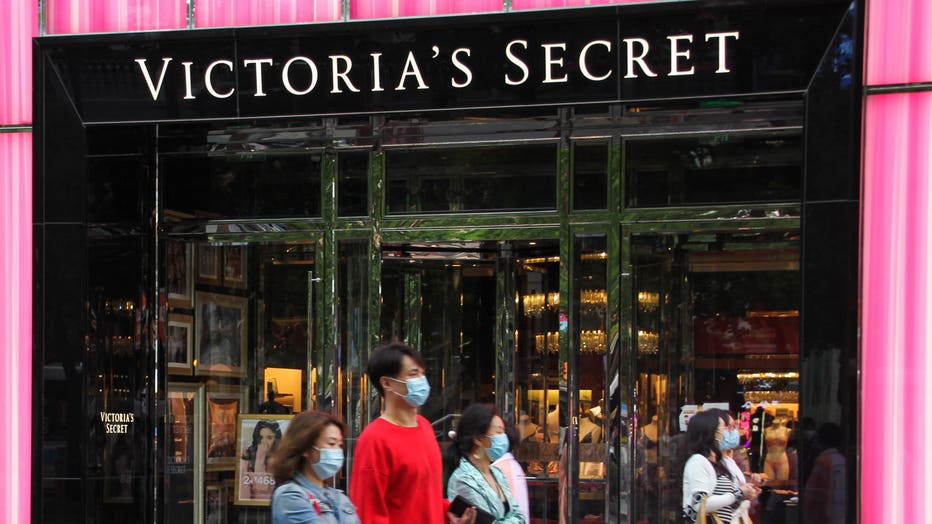 People by a Victoria's Secret store in this file image taken on May 7, 2020. (Photo by Roman BalandinTASS via Getty Images)

L Brands said it had $957 million in cash on hand at the end of the first quarter. Almost all of the company’s stores have been closed since March 17 due to the coronavirus pandemic.

The company will not provide a second-quarter or full-year outlook due to the pandemic and anticipates the majority of its shops to reopen by the end of July.

L Brands will hold an earnings call with analysts Thursday morning. Shares of L Brands closed at $12.22 at the end of Wednesday's trading session, down 2 percent.