A view from above captures the charred, crumbling remains of the old school, originally built in the late 1800s.

A view from above captures the charred, crumbling remains of the old school, originally built in the late 1800s near Lafayette and Waterman.

"It’s sad it brings down the neighborhood, it makes people less inspired to want to do things to their properties throughout the neighborhood as well," said resident Abel Jones.

Jones and Rosalinda Garza live nearby.

"I have grandkids growing up here in the neighborhood it," Garza said. "It would be wonderful if they don’t have to see such destruction, such sadness. Glass where they can’t just walk through. It would be nice for everything to be clean."

After two summer fires— including one intentionally set in August— what's left of the school isn't safe. The City of Detroit will begin an emergency demolition on Friday.

"Our mission is to protect and promote the health safety and welfare of Detroit neighborhoods through the illumination of blight and that’s exactly what we’re gonna do here," said Tim Palazzolo, deputy director, Detroit Demolition Department. 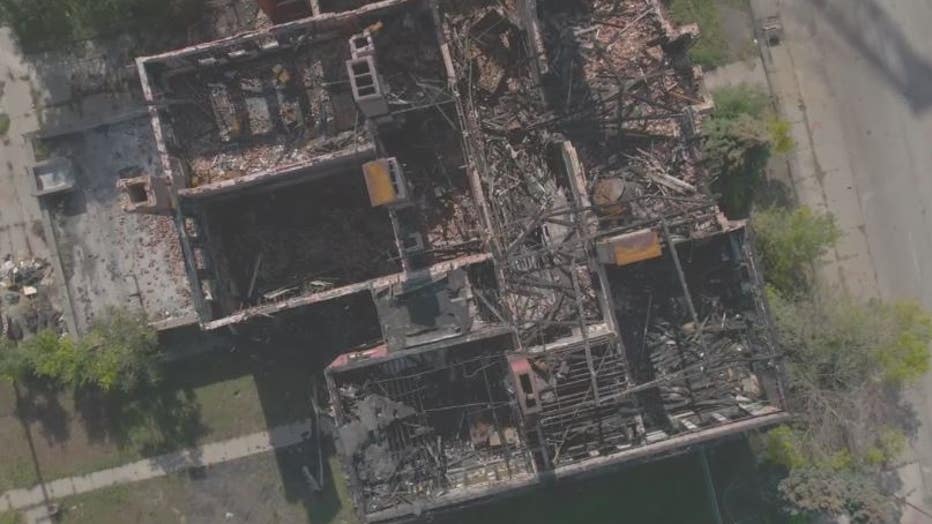 The demolition is one of 300 hundred across the city in the works right now.

It is part of a larger goal— to have Detroit blight-free by 2024 said Lajuan Counts, the director of the Detroit Demolition Department.

"We are very intentional about removing the blight from the city," Counts said. "We typically take an aggressive stance when it comes to removing blight," said Counts. "Because the residents have had to look at these properties for however many years they’ve looked at them, we take that very seriously."

Meanwhile just across the highway — construction shows signs of a new beginning in southwest Detroit home with the Gordie Howe International Bridge set to open in 2024. That, along with demolitions like at the old Frank Beard school  — neighbors believe this is the fresh start they have hoped for.

"It’s wonderful that this area is not just being passed over anymore," Garza said. "Now that the bridge is coming through, a lot of the blight is going away that’s wonderful."

The demolition and clearing of the school debris is expected to take about a month. 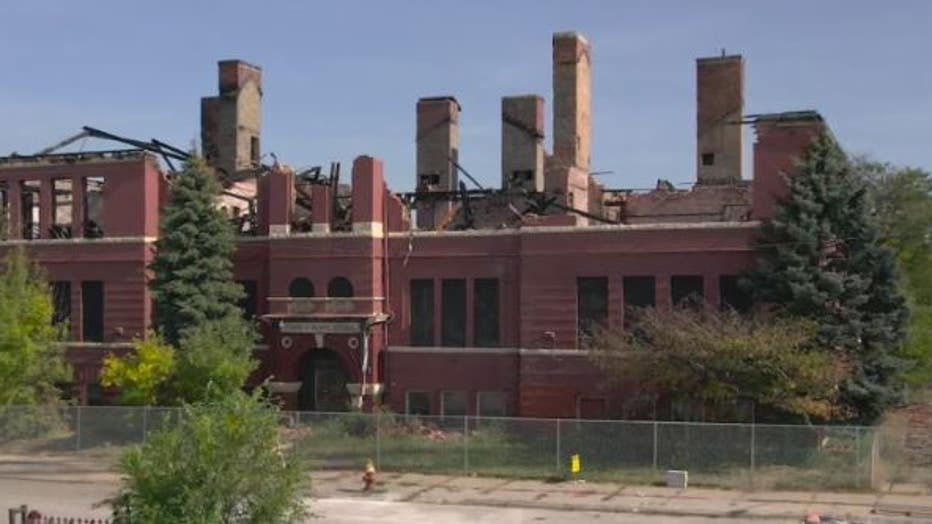