DETROIT (FOX 2) - At this point in time there's not a single African-American, Hispanics, there's not even Middle-Eastern on the State Supreme Court," said Michael Fortner. "And furthermore there is not even a judge who lives in an urban setting to my knowledge. That is something we're concerned about."

Fortner, a Civil Rights attorney, along with a coalition of community organizers and activists, are looking to address flaws in the judicial system. This, as the nation reckons with its fraught racial history by way of protests and civil unrest in the wake of Black death at the hands of police.

They are planning a 4 p.m. Juneteenth march from The Spirit of Detroit to the Third Circuit Court Friday, raising awareness about the lack of representation on the supreme court, racial disparities in sentencing and the lack of diversity in juries in Wayne County.

They are planning a 2 p.m. Juneteenth march from The Spirit of Detroit to the Third Circuit Court Friday, raising awareness about the lack of representation on the supreme court, racial disparities in sentencing and the lack of diversity in juries in Wayne County.

"There was a concerted effort, there is actual documentation, that more than a million, 100,000 residents of Wayne County, primarily Black and Hispanic, were placed in a file never to be called for jury duty again," Fortner said.

A study from the National Center for State Courts in 2006 found sizeable gaps in Wayne County's Black population and the number of African-Americans in the Third Circuit Court's jury pool. And the group says not much has changed since then.

"Having a jury of your fellow peers, someone (with) non-cultural bias, some of the lurking variables that contribute to a lot of the actions and things that happen in the city of Detroit," said activist Negus Vu. "We need people who can be fair and not have preconceived notions (like) you are already guilty as soon as you walk in the door, based upon your skin color, based upon your geographic location." 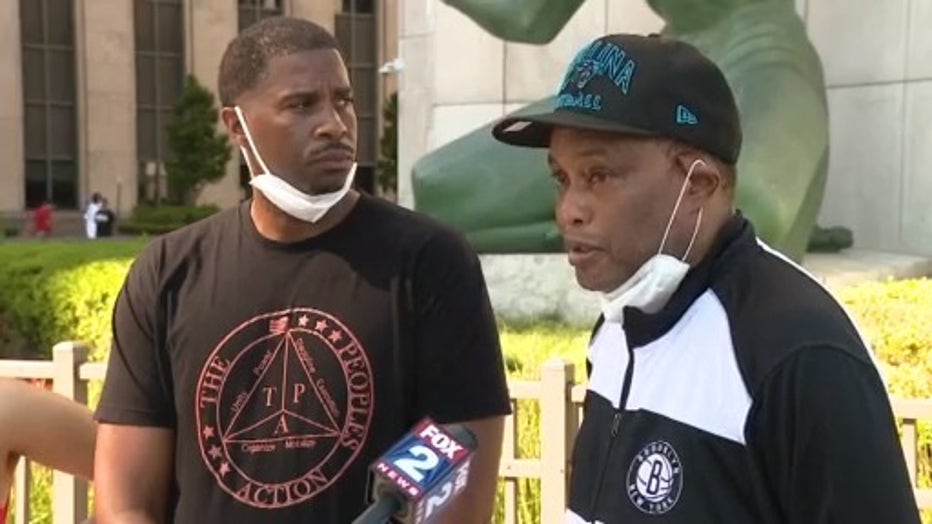 "If you think about injustice in the criminal justice system it goes from root to branch," said Wayne State University Law Professor Peter Hammer. "It is not just police brutality. It is how we define what is criminal, what is not criminal, it is who is sitting in the jury and who is not."

Hammer is director of the Damon J. Keith Center for Civil Rights. He says judges Keith and George Crockett, Jr. helped bend the proverbial moral arc towards justice, benefitting not just African-Americans but everyone.

"If you have a bench full of European-Americans that have all these blinders on, even if they have the best intention and the sincerest beliefs, they are going to get it wrong. 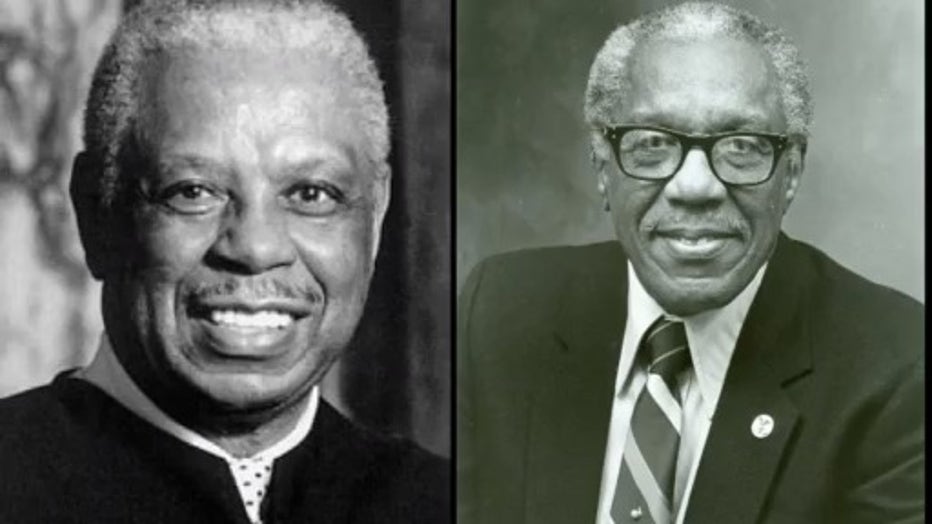 FOX 2 spoke with a judge from Frank Murphy Hall of Justice, who says while there's still room for improvement, they have made a lot of progress in regards to having more diverse jury pools in Wayne County. He says one of the biggest issues they are facing is making sure people show up for jury duty and addressing some of the underlying issues so that when they do show up, they can actually serve on those juries.