DETROIT (WJBK) - ML Elrick: "Councilman, will you talk to us about Robert Carmack?"

Gabe Leland: "Burning the midnight oil with me?"

Elrick: "Whatever it takes to get some answers. Did you extort Robert Carmack?"

Leland: "Here's a flyer, got a lot of activities going on in the district, you can take a look at that."

Elrick: "Are some of those activities shaking down contractors for money?"

Gabe Leland won't talk about his dealings with Bob Carmack, but Carmack has plenty to say - both in a lawsuit and an exclusive interview with FOX 2. Carmack claims City Hall's culture of corruption is alive and well - and he claims Leland is in the thick of it.

"I'm in and out of the hospital with my father," Carmack said. "My father has lung cancer and brain cancer. I'm trying to save his life, and this guy here is trying to squeeze me for money for his campaign. and I just, I just couldn't take it anymore."

Carmack has been fighting for a decade with the city over a deal to buy riverfront land since 2015. He has also been fighting over property on Michigan Avenue.  Leland chaired the city council's Planning and Economic Development Committee - so Carmack figured Leland could help.

"During this time, Mr. Leland has a fundraiser, and I go to it and I introduce myself to him and I explain the situation that I'm having a problem with," Carmack said.

Carmack says Leland repeatedly invited him to Leland campaign fundraisers while Carmack's land lingered in limbo. The businessman says the last straw came in 2017, when Leland hit him up for $15,000 in the middle of a tough re-election campaign.

"I'm a single father with four kids," Carmack said. "And I just had enough. So I'm on Michigan Avenue at a collision shop. I drove straight down the street to the FBI and knocked on their door. I asked for Bob Beeckman and I told them the situation I have. And he asked me would I wear a wire and I told him, yes, I just can't take it anymore."

Carmack claims in his lawsuit that the FBI told him to pay Leland.

"The next day I'm supposed to give him the money and so forth," Carmack said. "They call me up and they tell me that a girl, one of his campaign workers, calls me up, says that she's coming to pick up that money.

"I meet them at Jefferson, I put a camera in my car, and I videotaped her getting the money. It was $7,500. I gave the girl the money and so forth.

Carmack says he met with Leland the next day, once again armed with FBI hidden cameras - to confirm Leland got the loot.

Carmack: "He said, 'Yep, I got the money' and so forth. 'I received the $7,500 and you ain't got to worry about your property going to city council and so forth. And what are you going to ask for now, you know, to the administration? You can have anything you want.'"

Elrick tried to schedule a meeting with Leland to discuss Carmack's allegations. Leland never responded. So I made my own appointment.

Elrick: "Have you seen the video of yourself on FBI hidden camera?"

Elrick: "That's news to you? You haven't been contacted by the FBI?"

Leland: "I'm just hearing that information for the first time."

Elrick: "From me or from your attorney? Councilman, is there somebody who can talk to us about this? Councilman, it's a very serious matter when a public official is taking a bribe."

Elrick asked a Leland aide to comment. "Do you want to comment on this? Did you know about your boss taking money from a contractor?"

Carmack says he believes coming forward will not help him win friends in Detroit City Hall, but he says someone had to stand up for what's right.

Leland's defense attorney Steve Fishman calls Carmack's allegation "a blatant lie" with "absolutely no basis for it in fact."

But Carmack stands by his story.

"It just keeps on going. Corruption in Detroit. It just won't quit and the problem is this city's getting better, the politicians ain't." 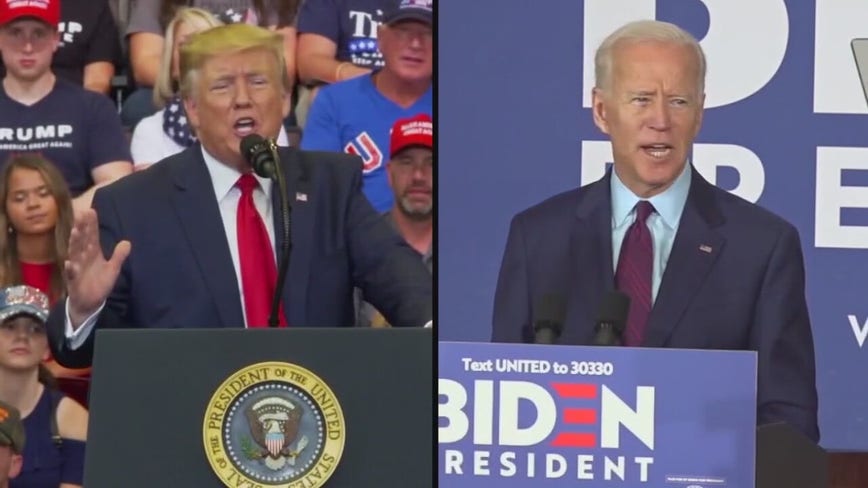