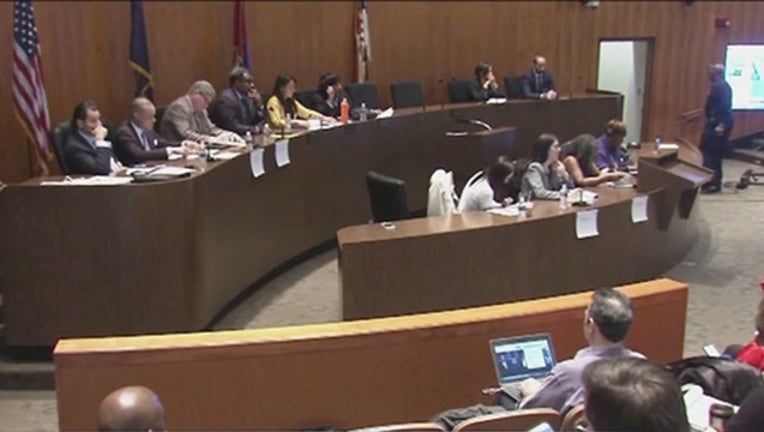 DETROIT (AP) - The Detroit City Council has banned a hot rod and custom car show from allowing a stunt jump to take place because some of the participating vehicles have carried Confederate imagery.

The Detroit News reports that the council on Tuesday rejected Autorama's request for permission to perform the stunt March 1 outside Cobo Center.

A replica of the car from "Smokey and the Bandit" was slated to take part. In the 1977 movie starring Burt Reynolds, the car had a Confederate flag on its license plate.

Confederate flags are seen by many as symbols of racism and reminders of America's slavery past.

Councilman Scott Benson says Autorama "has a history of supporting imagery and symbols of racism, oppression and white supremacy."

An Autorama spokeswoman declined comment on the council's decision.