(FOX 2) - Detroit Fire Capt. Franklin Williams lost his battle with COVID-19 Wednesday. He leaves behind a loving wife, seven children and many colleagues in mourning from Engine 44 Ladder 18.

"I'm hurt and confused with all this going on," Shanita Williams said. "I couldn’t go to the hospital; I couldn't do anything."

He leaves behind a loving wife, seven children and many colleagues in mourning from Engine 44 Ladder 18.

"I believe in God, I trust in God, but I am angry right now but I know he's in a better place," she said.

Shanita, a lieutenant with the Wayne County Sheriff's Department, says Franklin started feeling symptoms at the end of March. 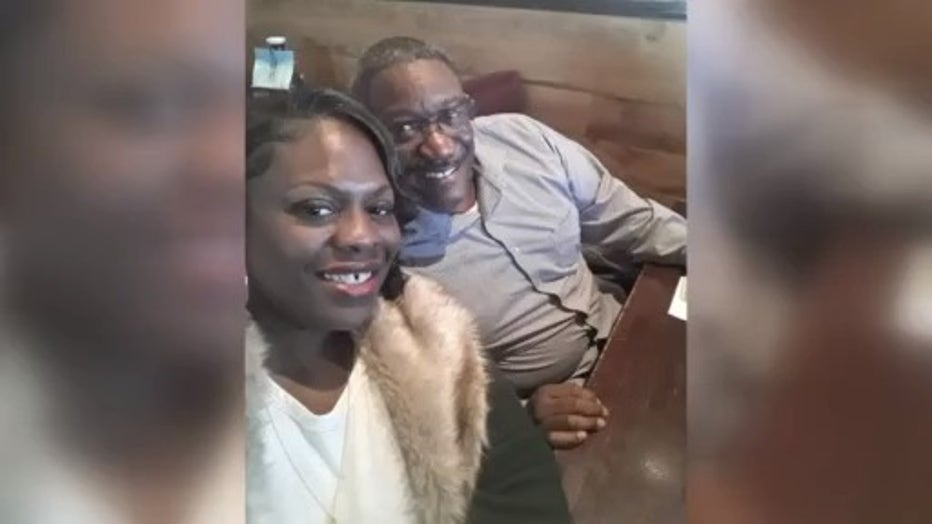 She says he was scared and knew what was happening.

"He was a strong man so I wasn't used to seeing him so weak and that kind of scared me," she said.

Shanita says even until the end he made her laugh and their relationship was fun and playful - just like the story of how they met.

"I tailgate down at the city fire department down by the mechanic shop," she said. "I was with my group, I had a few drinks, and the truck stopped, he got out and started walking with his little chubby self. And I was like, 'Oh, I'll feed you.' And that is how we met, and I don't even cook. So I am flirting with him, he came back and called me two days later and we have been dating ever since." 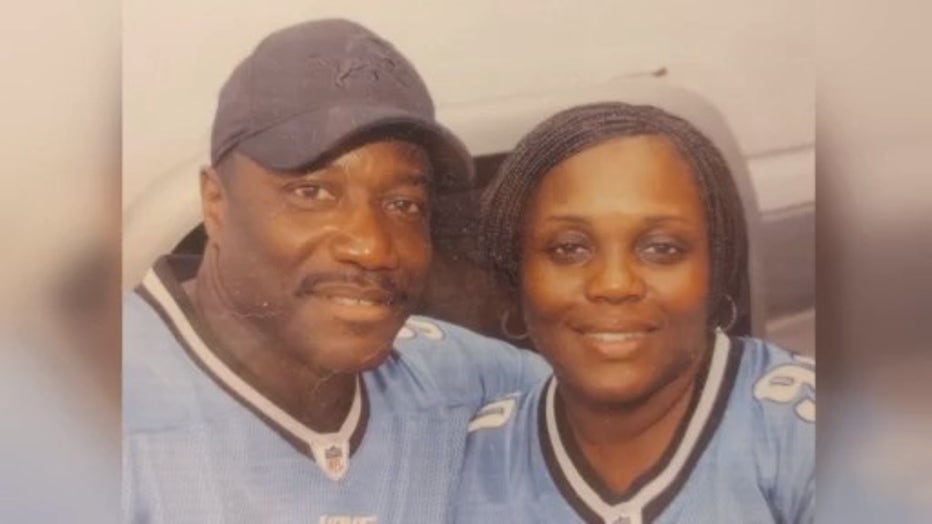 Franklin was a devoted father to seven children in this blended family - and the same can be said about his career with Detroit Fire, Engine 44, Ladder 18.

"He had enough time that he could have left any day he wanted to, but he loved to go to work, he was very dedicated," Shanita said.

"He was a warrior on the battle field serving the citizens of Detroit," said Detroit Fire Commissioner Eric Jones.

Jones says 52 firefighters with the Detroit Fire Department are positive with COVID-19. His department is mourning its first loss to the virus.

"He is going to be missed unbelievably," Jones said. 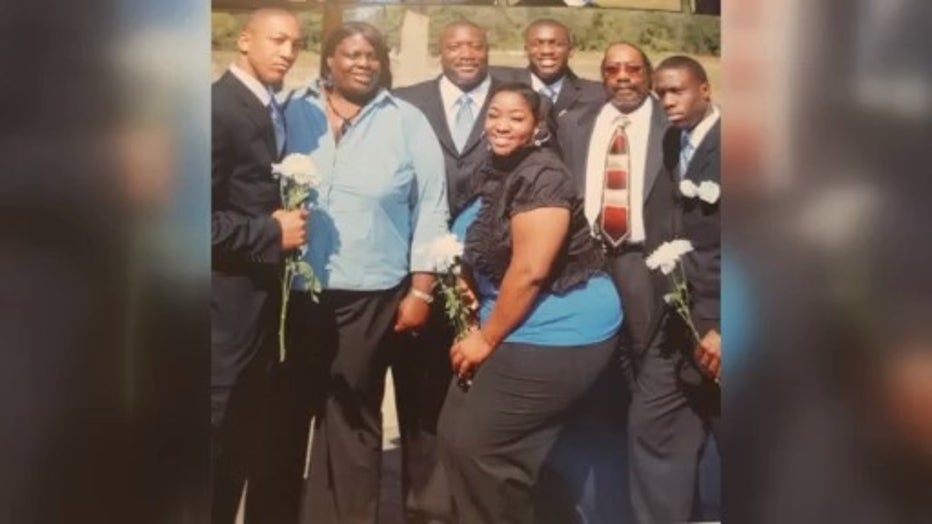 Shanita will retire in June - her husband was supposed to follow right behind. They had so many plans.

"I have seven weeks until my retirement and I don't have my husband," she said. "So it’s hard it's going to be hard, because I never expected this."

Shanita said her husband went to work every day an hour early and never missed a day. His colleagues say he was old-school but in the best way.

His death will be recognized as an in the line of duty death and he will receive full honors. 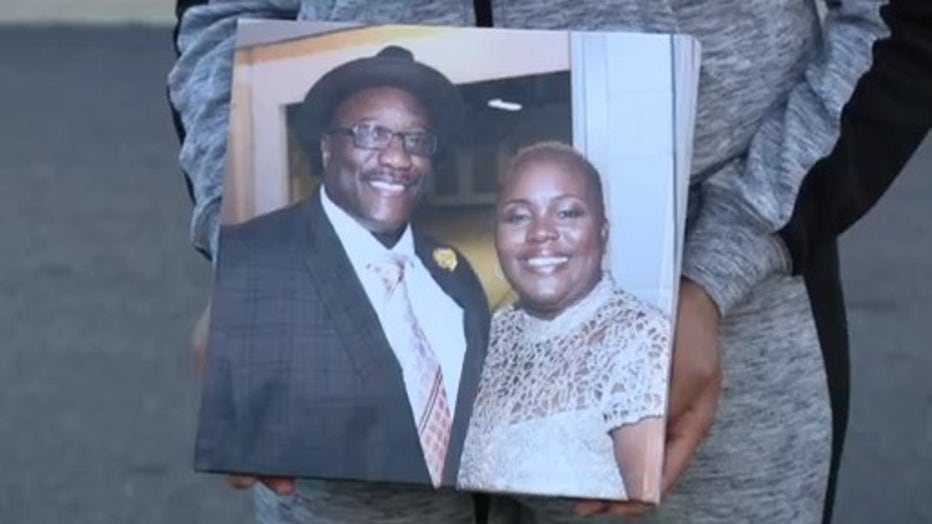