DETROIT. - Detroit Police are investigating after a human body was found inside the location where a fire happened early Saturday morning in the 18100 block of Goulburn Avenue. 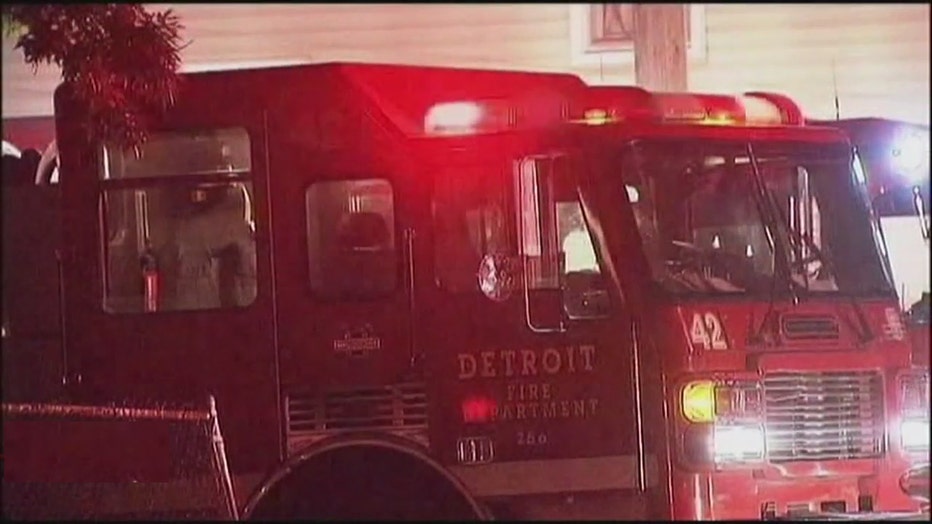 Authorities say Detroit Fire arrived at the scene around 6:00 and after crews extinguished the fire, a dead body was discovered.

Police are not saying if this was a male or female body and the cause of the fire is still unclear,