FOX 2 - "The ability to have a non-hackable election is critically important," said Gov. Kate Brown (D) of Oregon.

With less than two months before the November election lawmakers including Detroit Mayor Mike Duggan, gathered for the Center for American Progress Action Fund's virtual discussion on conducting an election during COVID-19.

With less than two months before the November election lawmakers including Detroit Mayor Mike Duggan, gathered for the Center for American Progress Action Fund's virtual discussion on conducting an election during COVID-19.

"The issue is counting the ballots because there is an attack on the legitimacy of the elections," Duggan said.

As concerns over coronavirus continue to grow, the number of people electing to vote by mail is skyrocketing, leading Duggan to take action so ballots are counted quickly and properly.

"We are basically shutting down the government for two days and putting all city employees at clerk's disposal," Duggan said. "Blue Cross and a number of the banks, Quicken (Loans) the mortgage firm here, are putting folks at their disposal. So what you are going to see, is hundreds and probably over a thousand people thoroughly trained."

"I really appreciate the excellent example that Detroit is laying out in really planning for the need for poll workers," said Neera Tanden, CEO, Center for American Progress Action Fund.

Detroit also receiving thumbs up when the city's mayor spoke about working to overcome possible efforts to taint the election process.

"The court ruled on Friday that if the ballot is postmarked by Nov. 2, it has to be counted," Duggan said. "Because before that, you could have actually canceled people's votes by slowing things down at post office. There is a real suspicion here that, that is a real strategy."

There was also a discussion about media and why news outlets should let their viewers and listeners know now that we may not know who the next President will be on ejection night.

"The media has a critical role in explaining to voters that it may well be the case that we may not have a victor no matter what any candidates say," said Tanden.

But for Detroit's mayor, it's about making sure every vote counts.

"Every vote counts no matter who you vote for," Duggan said. 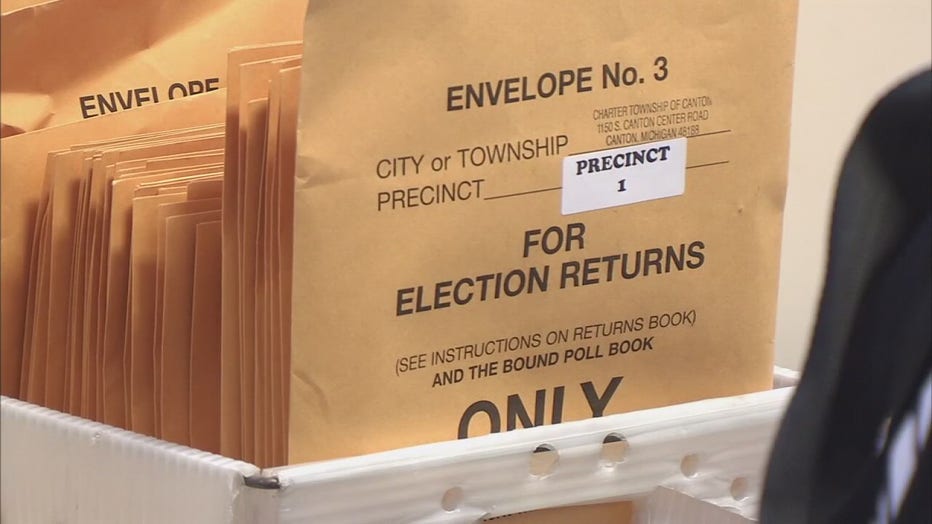