Names for the boy and girl - and a bigger house - are still on the way says this mom of nine, who isn't planning on any more children.

FOX 2 - Arlena Bomer of Detroit was in so much disbelief - she made the doctor order a second ultrasound - and sure enough, two heartbeats and two babies came one day before her 41st birthday.

"Of course, I was crying and looking, and crying, because I still can’t believe it – three sets of twins, man."

Arlena gave birth to her third set of twins. First, it was 9-year-old boys Jamal and Jordan and then came the girls, 1-year-old Leah and Lena, and now this double bundle of joy.

"The next thing I know, the contractions kept coming," she said. "I got here at four o’clock and I had them at 4:38."

Dad Dwight Anderson seems pretty calm because twins clearly run on both sides of the family. 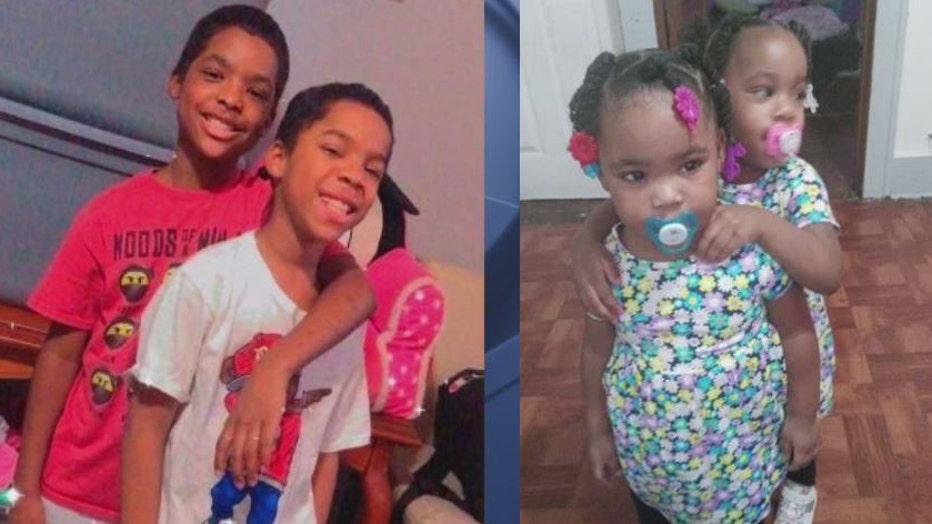 Arlena's other sets of twins, Jamal and Jordan and Leah and Lena.

Dwight's grandmother had two sets of twins and triplets. On top of that:

"I’m a twin and my twin brother has 12 kids and he has no twins – I’m taking it all," quipped Arlena.

The twins arrived about a month early, but we're told both are in the NICU and are doing well with a baby boy weighing in at 4 pounds, 8 ounces, and a baby girl two pounds, 14 ounces.

Names and a bigger house, are still on the way.

"I named the girls so I am going to let mom do this one," said Dwight.

Arlena - who has a total of nine children with the eldest being 19, says she is not expecting to plan for any more kids. 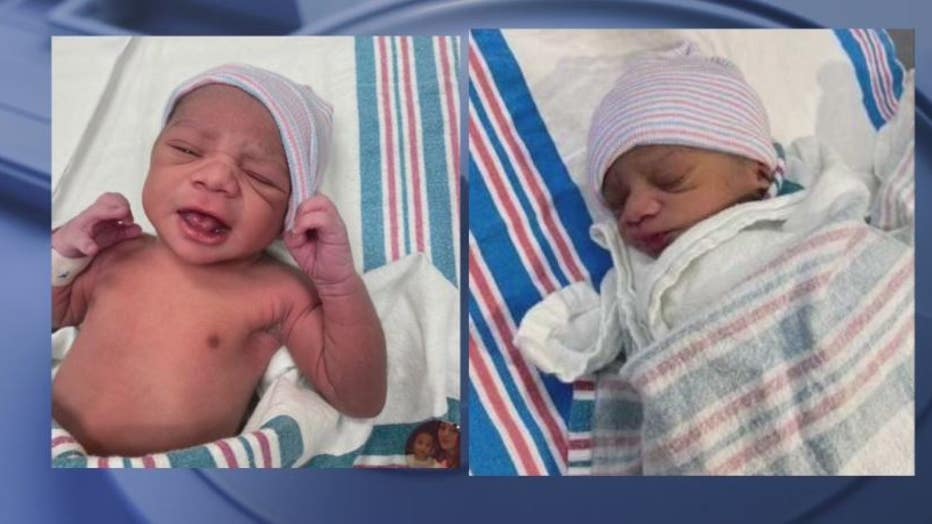