DETROIT - Detroit police are looking into the fatal shooting of a 31-year-old man in a gas station early Monday night.

Detroit police are looking into the murder of a 31-year-old man at a Sunoco Gas Station that happened in the early evening on Monday. There are multiple people they want to talk to around the time of the shooting.

Police have released very little information regarding the incident, but have released video of one man and one woman they would like to speak to. The woman appeared to be at the drive-thru at the time of the shooting while the man was in the gas station. 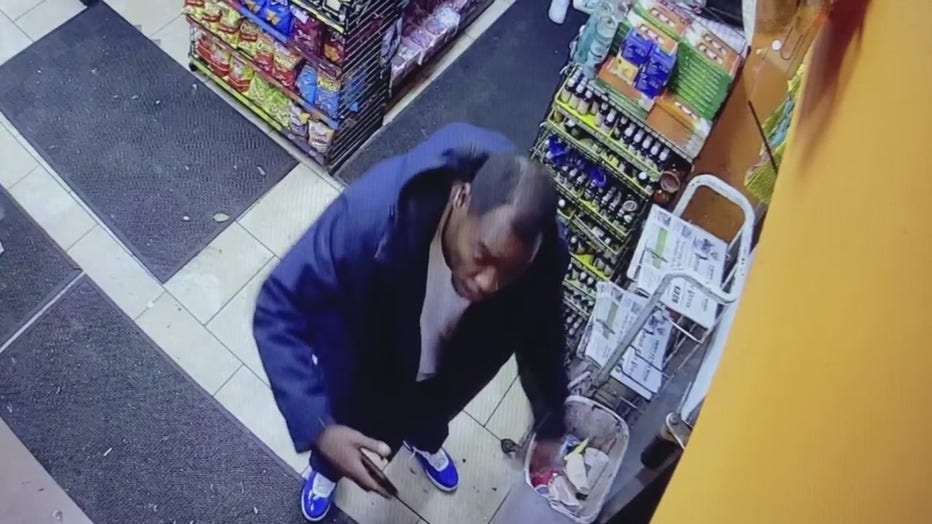 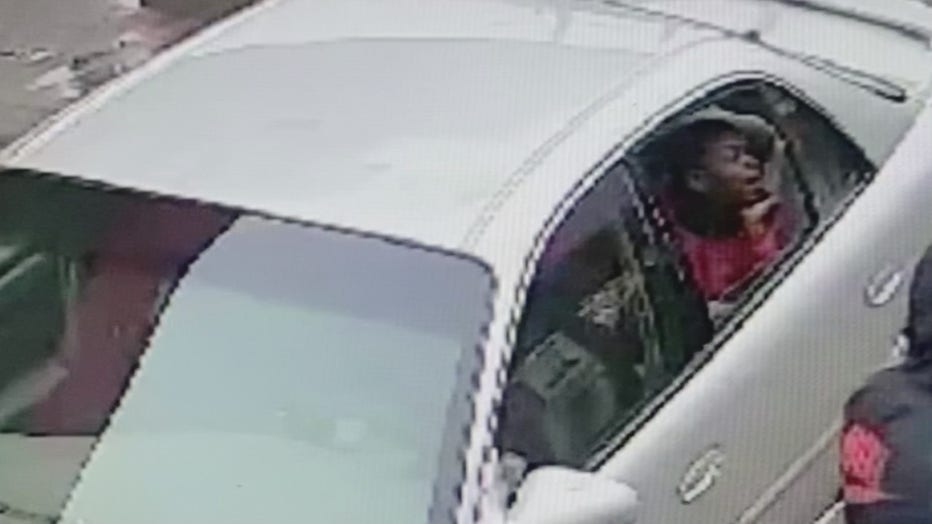 It's unclear if the killing was linked to an argument or a robbery.

If you know anything about the shooting, call Detroit Police Department’s Homicide Unit at 313-596-2260, or Crime Stoppers at 1-800-Speak Up.