DETROIT (FOX 2) - The Detroit Police Department is seeking the public's assistance in identifying and locating a suspect wanted in connection to an Animal Cruelty that occurred on the city's west side.

Detroit police are looking for a suspect who shot and killed his father's dog. DPD is looking for Wade Wesley Hamilton III who started a verbal argument with his father in the 9500 block of Manor on Saturday, Jan. 16, before he fired shots killing the dog. Hamilton, 29, then ran from the scene. 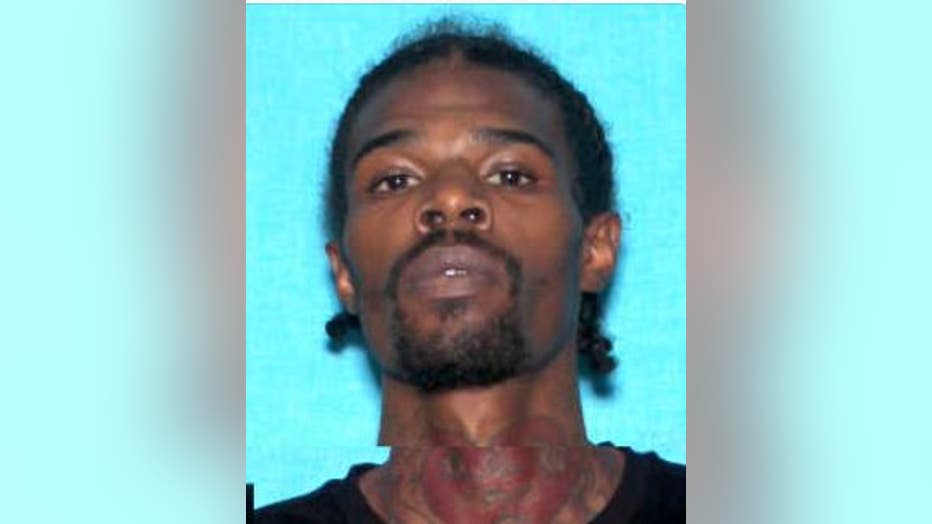 Wade Wesley Hamilton III is described as a Black male who is 6 feet, 2 inches and 160 pounds with black hair, brown eyes and medium brown complexion.

If anyone has information regarding these crimes, they are asked to contact Detroit Police Department's Second Precinct by calling 313-596-5240 or CRIMESTOPPERS at 1-800-SPEAK-UP.