FOX 2 - After Detroit police dashcam video showed a cruiser flee a shooting in progress, one of the officers involved is telling her side.

She says their actions saved a man's life.

The victim was wounded in the leg and was helped by those officers, who eventually turned around and rendered aid. The story was first reported by Charlie LeDuff for Deadline Detroit.

Detroit Police Officer LaSonja Parker is speaking about the viral video of her and another officer leaving the scene of a shooting.

"There was really no other option to take at that moment," said Parker.

Both she and her partner are now off the job as DPD investigates.

Parker says their actions that day were motivated in part by survival. A gunman pulled out an AR-15 and fired at the man seen in the video and that’s not all.

"They pointed at us. There was a red beam (from a laser gun scope) one of the suspects had, that went through our windshield. We basically thought we were under fire," Parker said. "So that’s why we reacted the way we did."

Parker was in the passenger seat of the police cruiser when the shooting happened near a Project Greenlight gas station at Schoolcraft and Greenfield.

Her partner, a rookie, was behind the wheel. She says their split-second decision to leave the scene, was all about getting out of harm’s way to get the victim to safety-they went back to the scene about 25 seconds after driving off, something the video does not show.

"She hit a u-turn, we found him, I got out of the car and put him in the back of our squad car and rushed him to Sinai Grace in four minutes," she said. 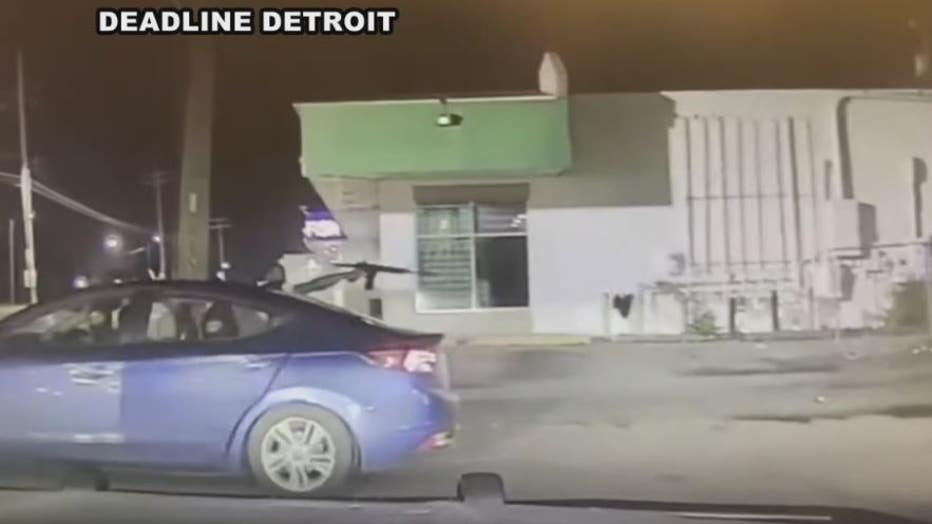 "At the end of the day, we were meant to be there. We saved him. I can’t explain it no other way, we saved that man’s life."

Dashcam video of the incident was leaked to Deadline Detroit. The fallout was immediate.

"This incident is troubling and it is unfortunate, and it’s not consistent with our training," said Interim Detroit Police Chief James White.

"A gunshot victim was saved, there was no loss of life," said attorney Greg Rohl. "And that these people are captured on video so they can be apprehended, what more do you want of a police officer?" 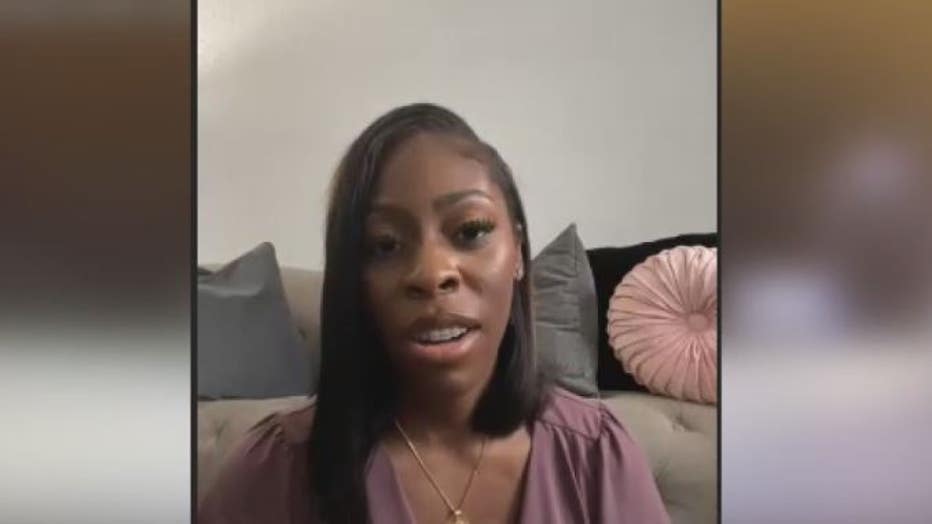 DPD Officer LaSonja Parker is a three-year veteran of the force.

"This video was leaked for a totally unrelated reason and by a superior officer," said Rohl.

"No matter how the video looks, it looks deceiving," Parker said. "But, we were meant to be there. If we weren’t there, they would have gotten out and finished the job.

"They were in the midst of doing that before they saw us, and they got shook - they got back in the car and pulled off."

The officer who was driving was on medical leave for quite some time. When she came back she was suspended four hours into her shift. Now she and Parker, who is a three-year veteran of the force, are suspended with pay.