Detroit Police Chief James White and some of his helpers in blue gave out $100 gift cards to residents as part of a holiday surprise.

DETROIT (FOX 2) - Under a resident's mask is the grateful smile of someone who just got a $100 gift card from Detroit police.

"Thank you, thank all of you," said Marjorie Haynesworth.

White was out with some holiday helpers delivering gift cards and cheer.

"It's good to get out of the office and put some smiles on people’s faces."

White went to three locations Tuesday, passing out these gift cards and choosing folks at random - kind of.

"Certainly if they have kids they are likely to get a gift card from me," he said.

"This is a blessing," said Alice Wilson.

This mom of two girls says the surprise came at a perfect time.

"The unfortunate part of our job is people don’t usually just call us to say, 'Hey,' it’s usually when they’re not having a good day," Chief White said.

But instead, White and the "DPD Surprise Squad" are making people’s days.

"That was amazing," said Comora Lewis.

Lewis has a 22-year-old daughter with Down syndrome, who needed this boost

"She wanted a phone so I’m going to get her a phone," she said. 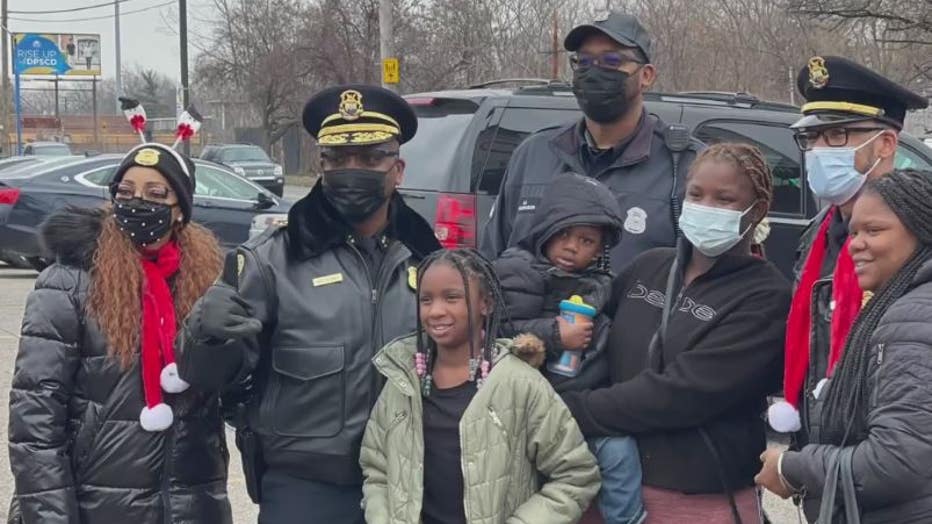 She is a big fan of Detroit police and the chief and said she already has plans to spend it.

"A little bit on me," she said. "Then my grandbabies, what their mom can’t provide, I will. It helps."

"If we can help ease some of the Christmas costs if you will, it is a good day," White said. 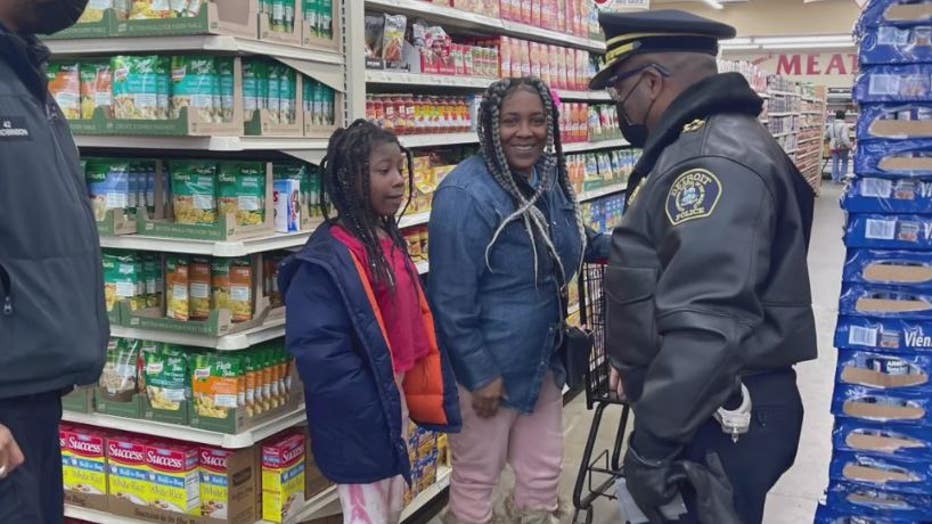