ECORSE, Mich. - A dog that survived frigid temperatures and a run-in with a coyote before being rescued in February from ice along the Detroit River has been adopted by the man who rescued him. 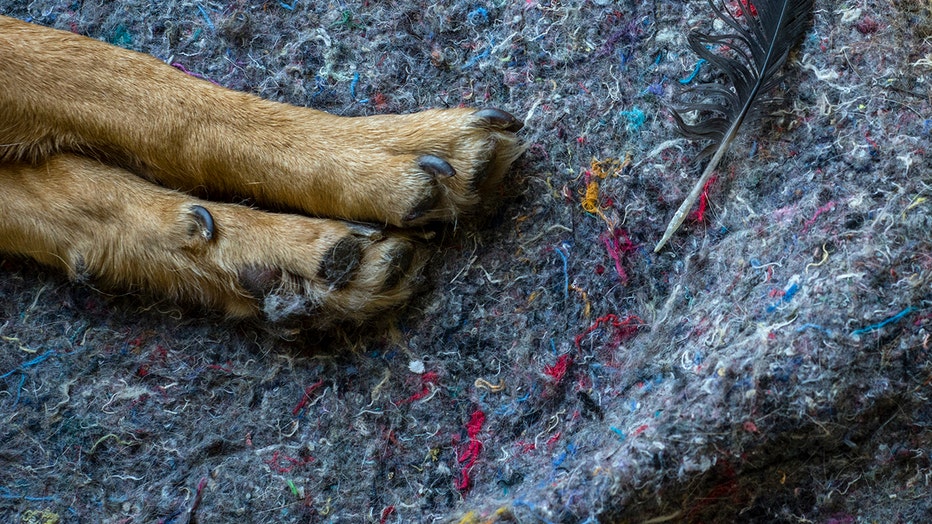 Jude Mead of J&J Marine in Windsor, Ontario, has adopted the dog, which barely escaped death during the four-day-long icy ordeal that left him with frostbite, the Detroit Free Press reported.

The Friends of the River Rouge Animal Shelter said in a Facebook post that it had heard from many people who wanted to give a home to the dog, which is named Alfonso and also nicknamed Miracle.

But after a stringent application process, the post said that it was determined that the man who saved the dog "was the very best fit for him."

"We are all so grateful for this happily ever after ending to this AMAZING story," the post says. "Congrats Jude and family on the addition to your family!"

On Feb. 20, Mead saved Alfonso after the canine ended up stranded on a Detroit River island. Mead and his team used an airboat, which the chemical company BASF Corp. allowed them to use for the canine rescue.

The Woodhaven Animal Hospital had cared for Alfonso after his international rescue. The dog suffered frostbite that required surgery, and also had surgery for hip dysplasia. Veterinarians also implanted stem cells into his joints to prevent pain.