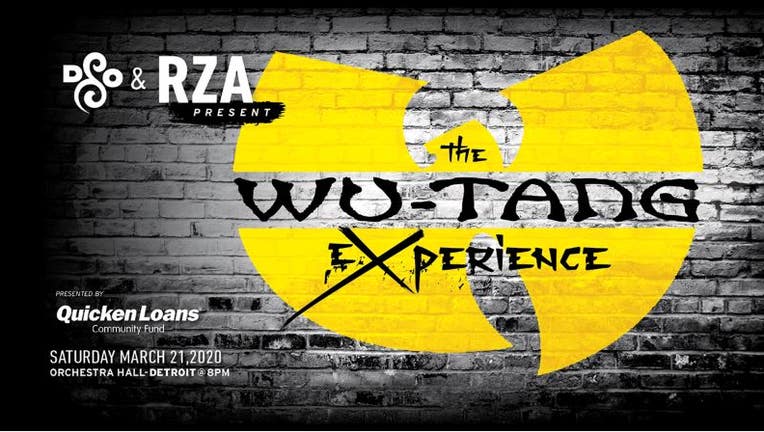 DETROIT (FOX 2) - The Detroit Symphony Orchestra is teaming up with the Wu-Tang Clan for a unique event this spring.

The WuTang Experience will be on Saturday, March 21 at 8 p.m. at Detroit's Orchestra Hall.

The DSO, Wu-Tang producer and rapper RZA, and members of Wu-Tang Clan will perform on stage together in a first-of-its-kind concert. 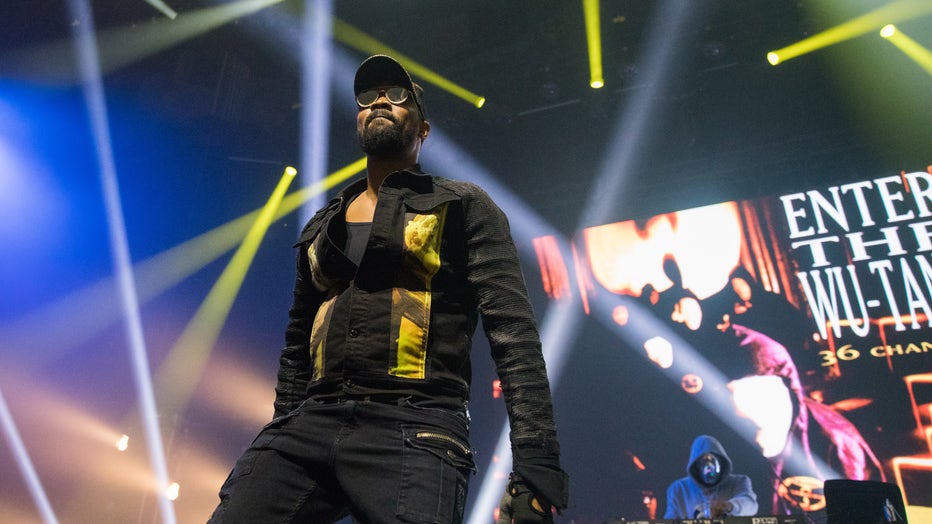 More than 25 years ago, Wu-Tang Clan changed hip-hop forever, bursting onto the music scene with the release of Enter the Wu-Tang (36 Chambers).

Wu-Tang Clan and the DSO will perform a live score of their debut album to the classic martial arts film The 36th Chamber of Shaolin in Orchestra Hall.

A limited number of tickets will be sold during a VIP presale on Wednesday, Feb. 19 beginning at 11 a.m.

Proceeds from this event will benefit the DSO's artistic and educational programs.