DETROIT (FOX 2) - A 33-year-old Detroit woman has been charged with shooting and killing her 30-year-old husband inside their home on the city's west side. 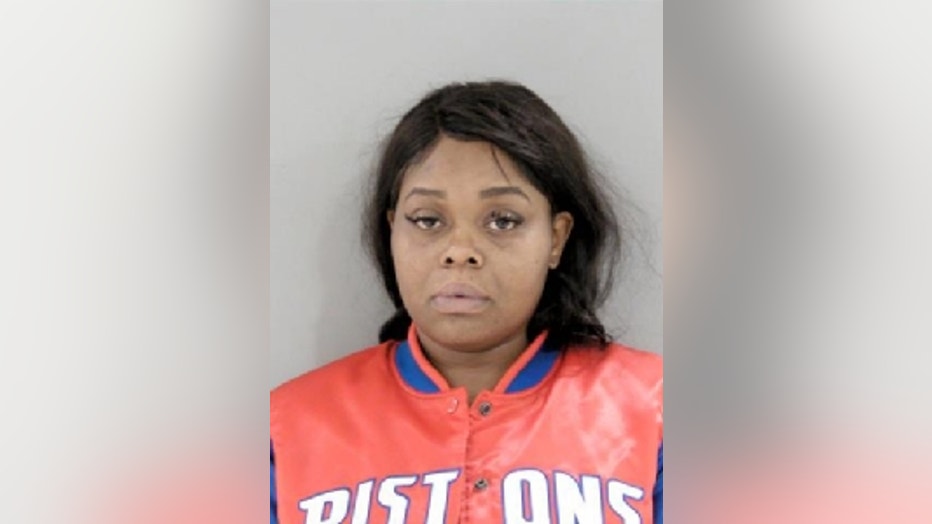 Jessica Washington, 33, was charged Wednesday with shooting her husband to death inside their Detroit home after a fight on Sunday.

According to the prosecutor's office, police were called around 2:15 a.m. Sunday to their home on Artesian, south of Joy between Evergreen Road and Southfield Freeway.

Police said Toney was lying in the front entryway. He was taken to a local hospital where he was pronounced dead. Jessica was arrested at the home.

According to the Wayne County Prosecutor, the married couple got into an argument over her phone and it turned physical. That's when police said she shot and killed her husband with a handgun.

She was charged Wednesday with second-degree murder and felony firearm and is being held on a $30,000 cash bond.