DETROIT (FOX 2) - Detroit's North End neighborhood is coming alive once again after being a dumping ground for far too long.

Jerry Hebron is always one to stand up for her community. Back in April she and her neighbors were furious that illegal dumping was continuing to happen on Oakland Avenue - right across from their neighborhood school, Loving Elementary.

Jerry Hebron was always one to stand up for her community.

Jerry is no stranger to the dumping problem there. She runs Oakland Avenue Farm and had a problem a couple of years ago with a carpet cleaning business illegally dumping next to her property, an insult to the people who live in this area near I-75 and East Grand Boulevard.

And now she says things are happening.

The Oakland Avenue Farm continutes to flourish, providing locally grown food to local restaurants and hotels, but Jerry says it's not just the farm but the surrounding area that's growing as well.

"On the Oakland Avenue Corridor, we see sprinklings of revitalization," she tells us. 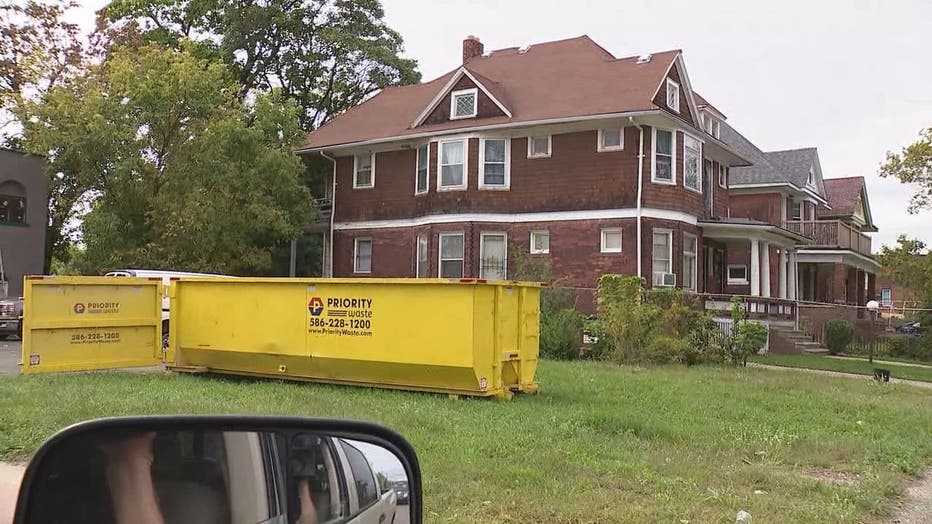 Jerry shows us an ice cream parlor that has opened up, parks, a new public art space, and a community courtyard. She sees real investment. There's even a miniature golf course breaking ground.

Meanwhile, the City now owns the site of the former illegal dumping ground and is planning to clean it up.