(FOX 2) - When it comes to breakfast, donuts and coffee are a staple. But Donut Bar and Coffee is turning the tradition upsidedown with their creative combinations.

Donut Bar and Coffee originally opened in 2015 in Southfield and recently opened their second location last year on Big Beaver Road in Troy.

With two locations now, Donut Bar and Coffee is spreading their homemade treats throughout the metro Detroit area.

"The bar," as they call it, typically has six signature flavors every day and the workers normally throw in some featured items, including vegan options.

Some of the tasty treats include raspberry cream cheese, chocolate dipped, cookies and cream, Fruity Pebble and vanilla bean glaze.

"Our staff comes in super late at night, we get started and once we sell out for the day, we close. And every day there is something new and enticing on the bar," Jessica tells us.

Two of their other top sellers are the ice cream sandwich and a donut cone ice cream. The cone is rolled in a fresh cinnamon sugar blend filled with a chocolate ganache to keep it all together while enjoying the sweet flavors.

Before noshing, the crew put Josh to work scooping some of the ice cream himself.

You can check out the sweets in the video player above. 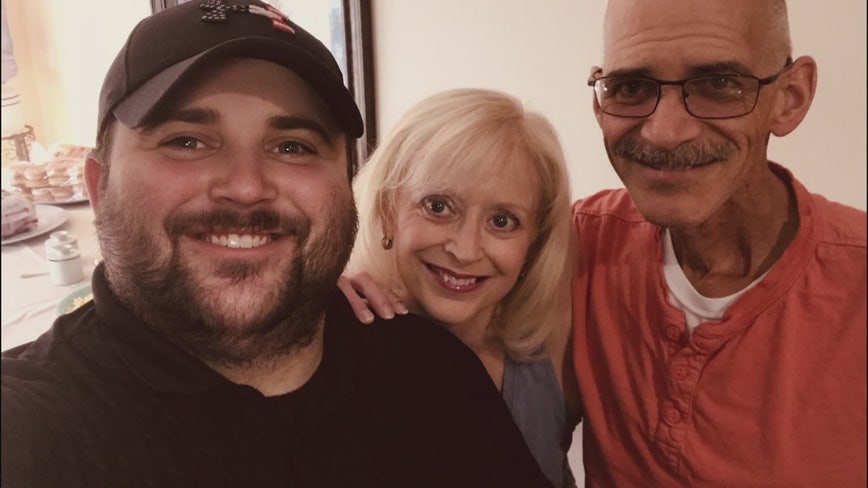