FOX 2 - Corporal Dewayne Jones will not be promoted to the rank of sergeant.

Jones was at the center of a firestorm after video of him beating a naked, mentally ill woman at a Detroit hospital surfaced. He was convicted of misdemeanor assault and battery.

Jones was at the center of a firestorm after video of him beating a naked, mentally ill woman at a Detroit hospital surfaced. He was convicted of misdemeanor assault and battery.

On Thursday the board of police commissioners considered Jones for a promotion to the rank of sergeant. Some of the activists FOX 2 spoke to today, consider it a victory and the right thing to do.

The video showed Jones beating the woman inside Detroit Receiving Hospital. Witnesses said the woman had been biting and spitting, but in spite of that, the jury found Jones guilty.

Police Chief James Craig says a grievance was taken to the next level which was arbitration. A hearing was held and the arbitrator decided to rule in favor Cpl. Jones going to supervisory school.

The Detroit Board of Police Commissioners rejected what Jones did and his promotion - and spoke very forcefully.

"I am very supportive of equal justice and proper force," said police commissioner Willie Bell. "But that was improper force. And you cannot define it as being 'That's how we train.' That is a Tommy Hearns, Sugar Ray boxing match and only one person with the fists out, engaging in that type of behavior."

Craig also gave a comment, but was not specific about Jones.

"In many disciplinary cases, I may terminate an officer and it will go before arbitration," Craig said. "During my tenure in most instances, the arbitrator has supported me. One of the concerns arbitrators have always had, is timeliness in completing these investigations. So in response to that, I put in a statute of limitations that anytime the department becomes aware of an allegation of misconduct, we have one year from that point to fully adjudicate the matter. So we do that now."

Craig said he did not think it was proper to discuss what happened with Cpl. Jones and the subsequent ruling by the police board. 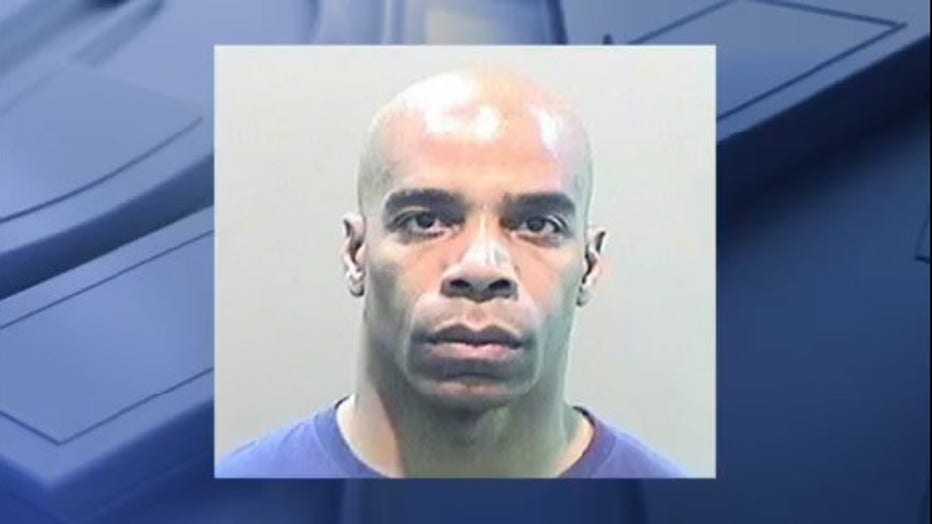