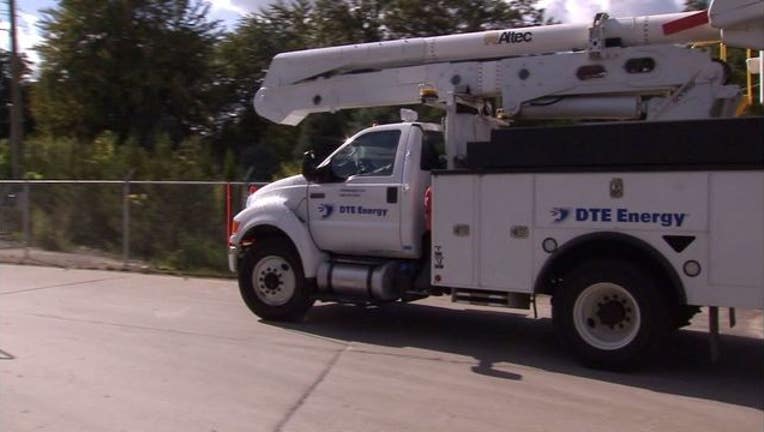 DETROIT (FOX 2) - Michigan's biggest power utility can raise customer bills starting Friday, May 15, after regulators approved a rate hike that is about half of what was sought.

The $188 million increase by DTE Electric, which has 2.2 million customers in southeast Michigan, is about $4 a month for a typical residential customer using 500 kilowatt hours of electricity.

The state Public Service Commission said the impact will be softened temporarily when the utility passes along $30 million to $40 million in relief because it is spending less on fuel to generate electricity.

Regulators rejected more than $160 million in spending at coal-fired plants.

In July 2019, DTE was approved for a $328 million increase on customers was approved to pay for the company’s tree trim program, the modernization of their electrical grid and IT services that will improve customer service.

This new increase will go towards modernizing DTE's infrastructure such as substations, poles, and wires to improve reliability. The utility had requested $351 million, which would have increased monthly bills by more than $8.