FOX 2 - Early voting is now underway here in Michigan with absentee ballots being mailed out across the state.

More than 2.2 million people are expected to receive their ballots by mail. And don't forget you can also vote early in-person at your nearest clerk's office starting Thursday.

While the President and his campaign try to paint Joe Biden's campaign efforts as lackluster, those stumping for the former Vice President continue to bolster the electoral system and it's credibility.

But most Democrats and Republicans are patently partisan.

"We encourage our voters to vote the safest they feel, in person or absentee, that's up to them. But we look forward to them supporting President Trump," said Chris Gustafson, Michigan campaign press secretary.

And Lt. Gov. Garlin Gilchrist combined the get out the vote message with his support for Joe Biden, pushing to unseat the incumbent.

"We can't afford to have the election be close, we have to vote him out in record numbers," Gilchrist said.

Trump: "We're gonna have to see what happens," President Trump said recently. "You know I have been complaining very strongly about the ballots, and the ballots are a disaster."

The president's comments created a cascade of headlines hedging whether he'd accept the results of the November election.

FOX 2: "There are some outlets reporting that the president and his advisors are discussing contingencies and possibilities for circumventing the outcome of the November election. Has it gotten to that point?"

"That question is one for the White House," said Gustafson. "The president is committed to a fair and honest election between himself and Joe Biden. Meanwhile, President Trump is out campaigning, talking to voters across the country and Joe Biden for how many times in the last few weeks has put a lid on."

While the President and his campaign try to paint Joe Biden's campaign efforts as lackluster, those stumping for the former Vice President continue to bolster the electoral system and its credibility.

FOX 2 "Is there any evidence of widespread or rampant voter fraud in our Michigan electoral system?"

"No, there never have been," Gilchrist said. "More people have been struck by lightning standing on their hands than have ever tried to commit in-person voter impersonation fraud the way the president suggests. He is a liar and he lies about everything." 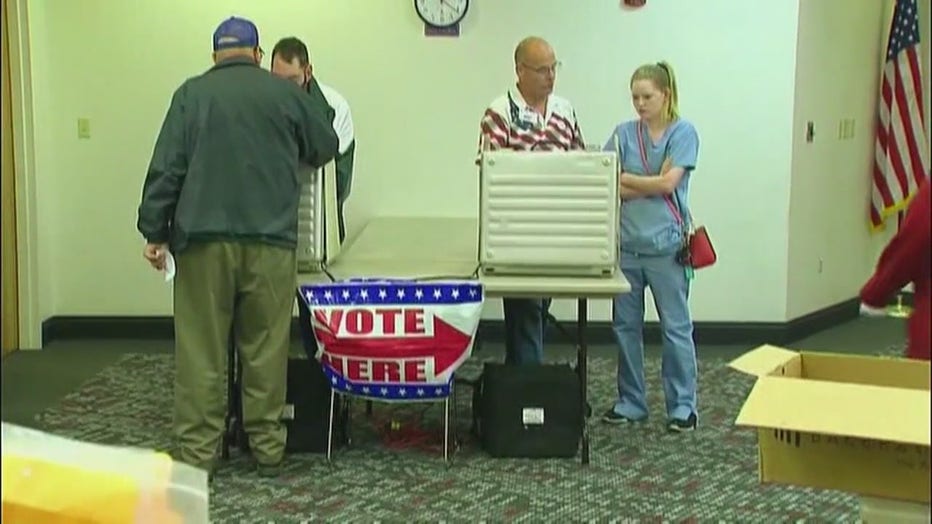