Officers responded to reports of a woman being shot around 6 p.m. on Rein Street, east of Gratiot Avenue. 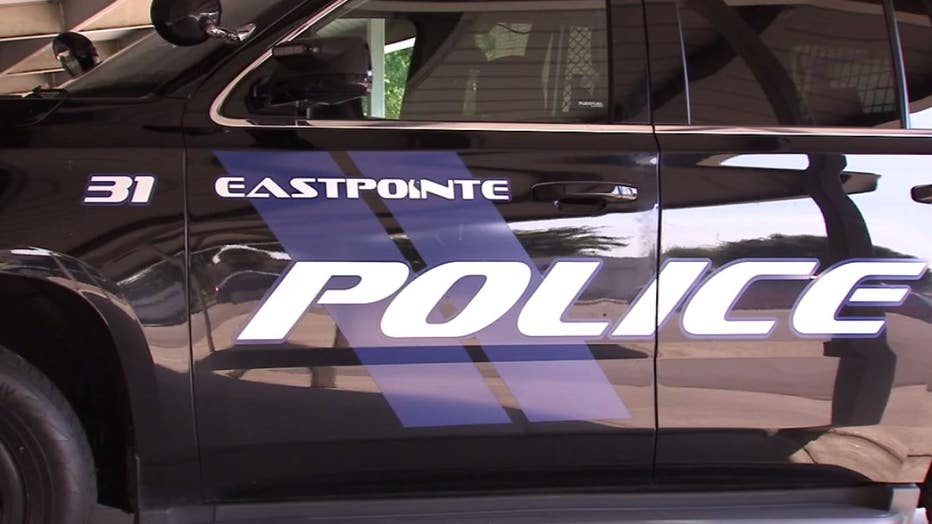 When they arrived on the scene, they found a female victim dead. Police identified her as a 17-year-old woman from Roseville

In a Facebook post, police said they immediately took someone into custody without incident. The suspect is a resident of Eastpointe.

Charges could be presented either Thursday or Friday.