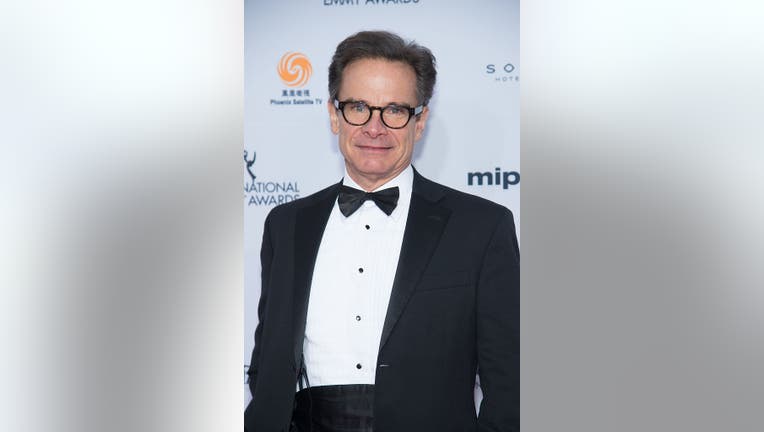 LOS ANGELES - Peter Scolari, who rose to fame alongside Tom Hanks in the offbeat sitcom "Bosom Buddies" and later appeared alongside Bob Newhart in "Newhart," died Friday after a two-year battle with cancer at age 66.

His manager, Ellen Lubin Sanitsky, confirmed his death to Deadline.

The New York native most recently appeared in the series "Evil."

He has an extensive list of credits, appearing in shows including "Happy Days," "Hotel," "Family Ties," "The Love Boat," "Empty Nest," "The West Wing" and "Sabrina the Teenage Witch."

He lent his voice to the animated Christmas film "The Polar Express," which starred Hanks.

It was "Bosom Buddies" that made Scolari a star. He and Hanks starred as roommates who dressed as women so they could live in an affordable apartment in a building for women only.

Scolari was also an accomplished stage actor, appearing in Broadway shows including "Hairspray" and "Wicked." He also appeared on stage with Hanks in "Lucky Guy" in 2013.

He is survived by his wife, Tracy Shayne, and children Nicholas, Keaton, Joseph and Cali.