FOX 2 - A former employee who worked for high powered attorney Geoffrey Fieger is suing him. She claims he refused to let her work from home to care for her sick child.

Fieger fired 33-year-old Polina Milman allegedly after a request by her to work from home, according to a new lawsuit.

In March, at the beginning of the pandemic, her children's daycare closed up over COVID-19 concerns. And her request to work remotely was denied, said her attorney Deborah Gordon.

In March, at the beginning of the pandemic, her children's daycare closed up over COVID-19 concerns. And her request to work remotely was denied, said her attorney Deborah Gordon.

Milman is "upset, depressed and shocked," Gordon said. "Just the whole fact that a high-level person would get involved where there is an hr department is unusual in my experience as an employment lawyer," Gordon said.

Her attorney says she allegedly ended up using two vacation days and by Thursday that week, her son who had a respiratory condition, got sick.

Another request by Milman to work from home was denied but two more vacation days were approved by Human Resources.

Then, the same day Fieger superseded that approval by firing her.

"She never expected to be terminated for this," Gordon said. "I'm not used to hearing of anyone being terminated because they have an ill child at home and they don't come in for one day." 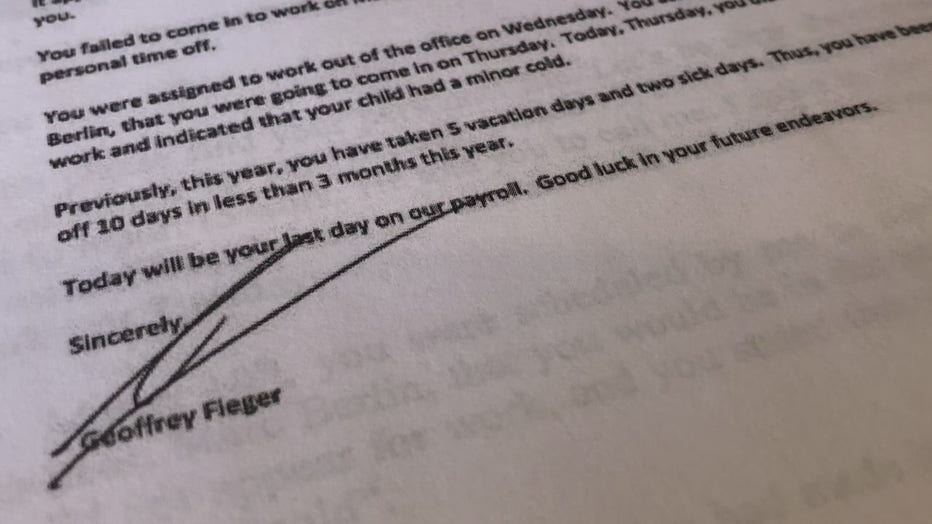 But Fieger had a very different take, saying "She's not a victim she's just looking for money."

Fieger says this is before Covid orders went into effect and adds she's not protected by those or the Family Medical Leave Act - which he says she never filed for.

Milman was already on her boss's radar.

"She didn't have legal skills whatsoever, and we were relatively unsatisfied with her work," Fieger said.

It is a similar story for Gordon, but this one though, surprises her coming from such a high power attorney.

"When you're a person of privilege and you can have private planes and vacation homes and all the childcare you want, Gordon said. "You have to be extremely mindful of everybody else underneath you, scrambling just to make things stay together in this crisis."

Fieger said he has not been served yet with the lawsuit. Milman was let go five months ago and has not been able to find work. 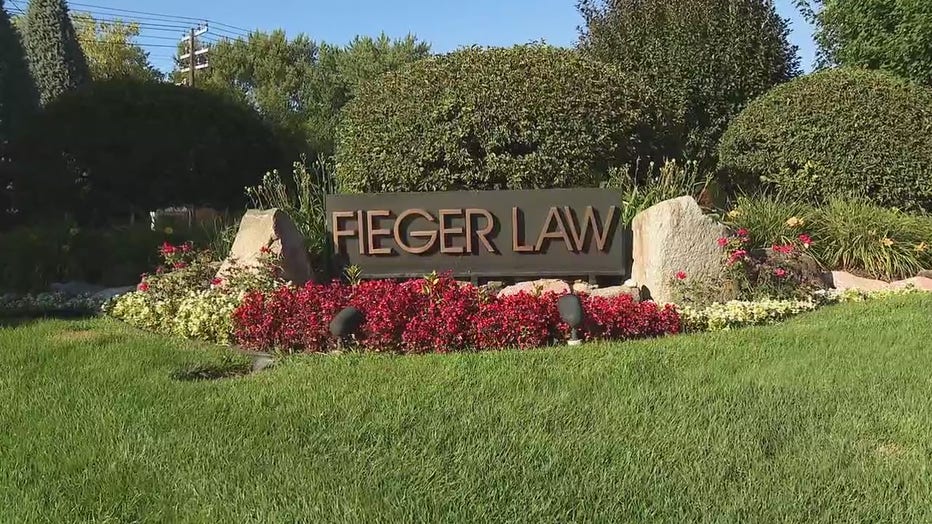