FOX 2 - The husband of a family court judge, who ordered a teen detained for not doing her homework, says the whole story is not being told.

"The public is being misled," Ed Lennon said.

Attorney Ed Lennon says that in any juvenile case, there are facts and documents that are not made public.

Mislead as to the 15-year-old who was sentenced to Children's Village by Judge Mary Ellen Brennan.

Lennon, an attorney, is her husband.

"What's the biggest misconception about this case?

"That this is just a young woman who went to children's village simply because she didn't do her homework," he said.

Lennon says that in any juvenile case, there are facts and documents that are not made public.

"If people want to criticize her not knowing all the facts, I guess they have a right to do that," he said.

But even what is in the public record, Lennon says, has been misinterpreted.

"She committed multiple assaults on her mother, and one of the choices my wife had to make is, was she going to send her back to the home while there was a stay at home order in place, so that those two people could be in the same house and her mother may potentially be subjected to more assaults by her daughter," Lennon said.

Now local members of Congress are speaking out. Congresswoman Brenda Lawrence said that the case was, "more than disturbing."

"For these politicians to exploit this case for their own political advantage is absolutely wrong," Lennon said.

U.S. Congressman, Andy Levin said, "Unfortunately, this case is reflective of the harsh penalties children of color face throughout Michigan."

The child is African-American, Judge Brennan is white.

"For people to find a racial issue in this one case where it doesn't exist is completely off base," Lennon said.

And life at the judge's house has changed- since the story has gone viral. 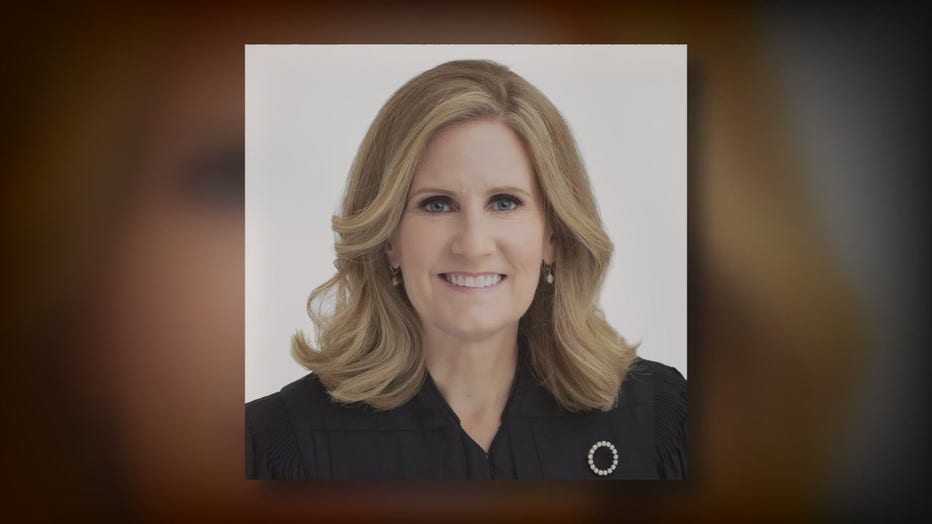 "We've been harassed, our address is now all across the Internet, and it is the accusations of racism which are completely unfounded."

"She's a public figure," Lennon said. "But when people are circulating on the Internet our home phone number, (which is) now widely available, I have gotten calls on my cell phone now, so it has just been a pattern of harassment."

FOX 2: "What do you say to the people watching you that say a husband is sticking up for his wife who is taking a beating in the media?"

"First, I wish my wife could speak up for herself, because she would do so much better than I would," Lennon said. "She's more articulate, she's brighter, she has more compassion, and she has more judgment. And that's why she's the judge."

At about 5 p.m. Thursday, the child's new attorney filed emergency motions asking the judge to reconsider her decision and to allow the child to be released from Children's Village.

There is no decision yet. 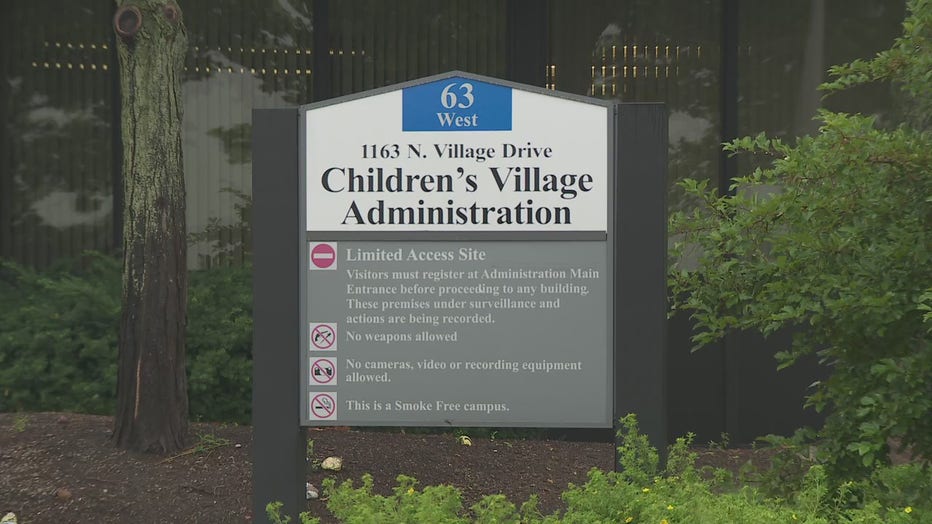