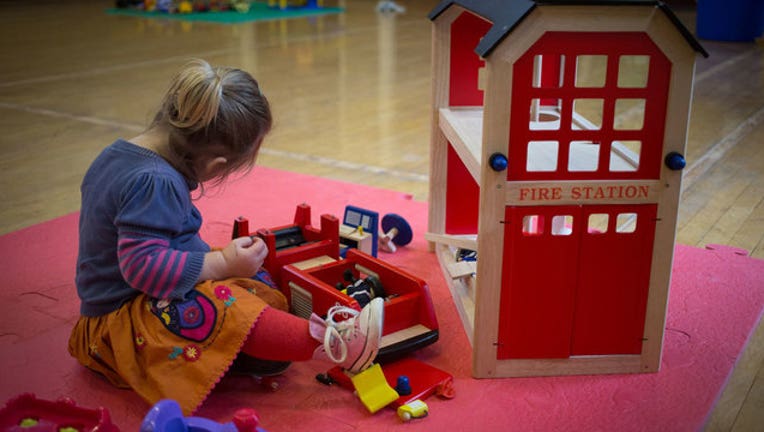 RADSTOCK, UNITED KINGDOM - JANUARY 06: A young girl plays with toys at a playgroup for pre-school aged children in Chilcompton near Radstock on January 6, 2015 in Somerset, England. (Photo by Matt Cardy/Getty Images)

GEORGETOWN, Mass. (AP) - A Massachusetts family is looking for a new preschool for their 4-year-old daughter because her current school has barred use of the term "best friend."

Christine Hartwell says her daughter, Julia, appeared sad recently when she came home from the Pentucket Workshop Preschool in Georgetown.

The little girl told her mother she was upset because her teacher told her she couldn't call one of her classmates her "best friend."

School officials did not comment. But, in a letter to the Hartwells they said, it had been their experience that the use of the term  "best friend," even when used in a loving way, can lead some children feeling excluded.

Hartwell called the ban "outrageous" and "silly." She says children should be allowed to speak from their heart.